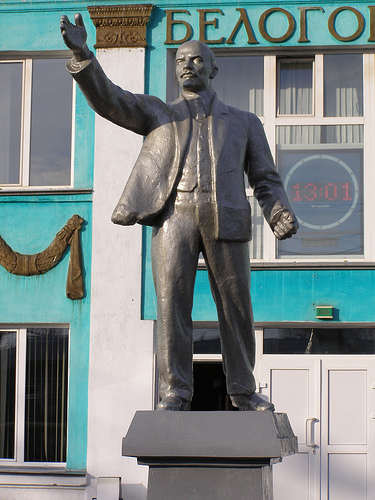 Russian is the sixth most spoken language in the world. Russia is the world’s biggest country, and because of the former reign of the Soviet Union, many older people around Eastern Europe resentfully know the Russian language. There are also many Russian immigrant pockets throughout the world, like in New York City, Portland, Oregon and around Israel, so the language is preserved in various locations. Because it is so widespread, and there are so many different ethnic groups in Russia, there are many different dialects, accents and adaptation of this language. There are over 170 million native Russian speakers throughout the world. Russian is also the most widespread language of Eurasia.

Belorussian and Russian are Belarus’ official languages. Russians are the largest ethnic minority group, making up 11% of the population. Belorussian uses the Cyrillic alphabet.

Kazakhstan lists Kazakh as the official state language but Russian is the official popular language. About 20% of the population is Russian. Recently, there has been a revival of pride in Kazakh language, and some anxiety between Russian-Kazakhstanis. They use Cyrillic but Parliament is thinking of adopting the Latin alphabet.

Kyrgyzs is the state language here, while Russian is the official language. Russians make up about 9% of the population. Kyrgyzstan and Kazakhstan are the only two former Soviet Central Asian countries to list Russian as an official language. People speak and understand Russian all throughout the country, with the exception of some very remote areas. 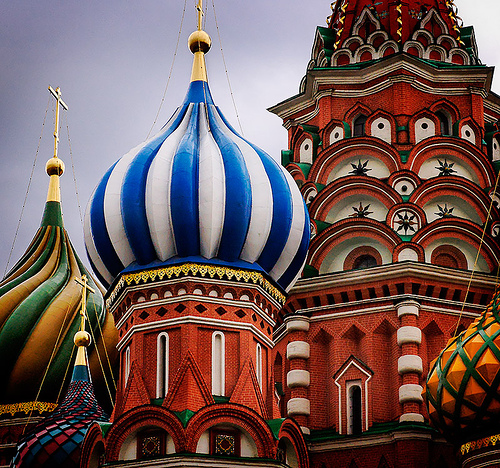 Russian is the main language here, but there are about 27 other co-official languages. Because of the massive area of the land, there are over 100 languages in total spoken in Russia, such as Tatar or Ukrainian.

It is disputed whether Moldovan or Romanian is the official language in this country, but Russian is an officially recognized regional language. Russians make up around 6% of the population. Russian is also recognized as a “language of inter-ethnic communication.”

There are also many Russian speakers in Israel, Uzbekistan, Turkmenistan and Tajikistan. Many elders in countries like the Czech Republic and Poland are familiar with Russian.

One thought on “Countries that Speak Russian”