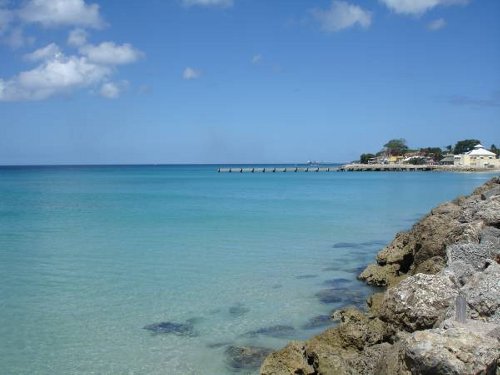 Most people don’t need much edging when it comes to the utopian plusses of living on a Caribbean island, but Barbados may be one of the most ideal for expat living. We recommend the quaint Speightstown, which is the second largest town on the island behind Bridgetown.

The city is named after William Speight, a member of Barbados’ first Assembly during the colonial years as well as the former land owner where the city is located. Many historic buildings dating from colonial times, including Arlington House, still remain standing in the town and can be seen mostly along Queen Street, Church Street and Orange Street.

Speightstown is currently experiencing something of a revival, however, and there are as many new city projects happening here as there have been historical ones. Redevelopment of the Speightstown Esplanade, Fisheries Complex, and the town’s primary jetty have made it more attractive to locals and visitors alike. There’s also been talk of resurrecting the Bridgetown to Speightstown Schooner Route as a modern ferry line.

The town is most active on the weekends, when locals and tourists flood the streets for shopping and banking.  Speightstown is also home to Port St. Charles, a brand new luxury marina development. And it’s here where you’ll find The Gallery of Caribbean Art, which showcases both local and wider Caribbean artists.

All in all, you can’t go wrong in Barbados. In 2006, the island nation had the third highest human development index in the Americas, behind only the U.S. and Canada. It’s also only a short flight away from Florida, if you’re ever feeling a little claustraphobic living on a small island. So if you’re considering a move to the Caribbean, you simply must check out Speightstown!