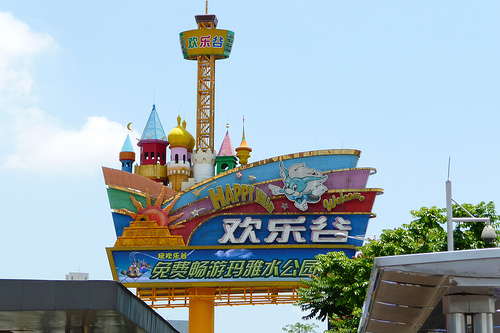 Happy Valley is one of the newest and most elaborate Chinese theme parks. It is located in Shenzhen, and has been open since 2006. There are 40 rides in Happy Valley, ten of which are extreme. Those who are not into the rides can enjoy the other facilities, like shopping or watching IMAX movies. There are nine themes in this park, which are Cartoon City, the Spanish Plaza, Hurricane Bay, Sunshine Coast, Adventure Mountain, Happy Time, Happy Train, Gold Mine Town and Shangri-la Forest. Even with all of this development, about 70% percent of the park is covered by grass, trees, shrubs and other such greenery. 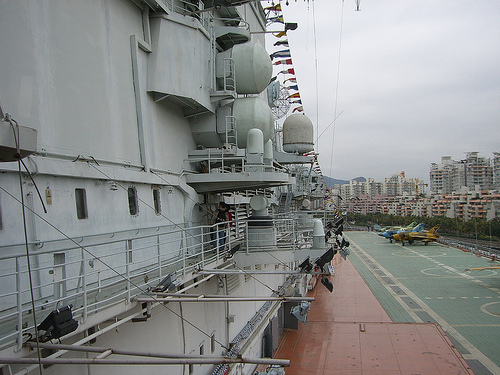 Minsk World is a military theme park that is located in Shenzhen, in the Dapeng Bay. It is a new theme park that has been open since 2000, and is an interesting place for those who want to learn about the military in an entertaining fashion. The main attraction of this place is a genuine Soviet aircraft carrier. Many entertainers are dressed in military uniforms, and some even perform choreographed dances. 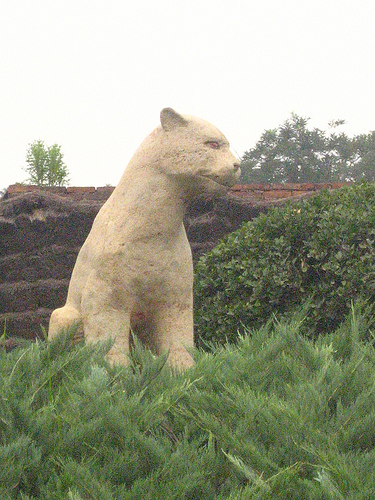 The Beijing World Park lets visitors get a glance of many different places in the world without having to step out of China. It is situated in a southwest suburb Beijing.

The park’s entrance is a Gothic castle, a Roman corridor and granite relief sculptures; once in, visitors are met by European Renaissance-inspired sculptures. Then there are representations of statues from around the world, including the Statue of Liberty, Venus and Copenhagen’s Little Mermaid. They even replicated a pre-9/11 mini-Manhattan, and there are some other exhibits on the Egyptian pyramids, Easter Island, the Big Ben Clock Tower and India’s Taj Mahal. Some live animals are even walking around the grounds. For those who do not want to travel to the Great Wall, they have a replica here! 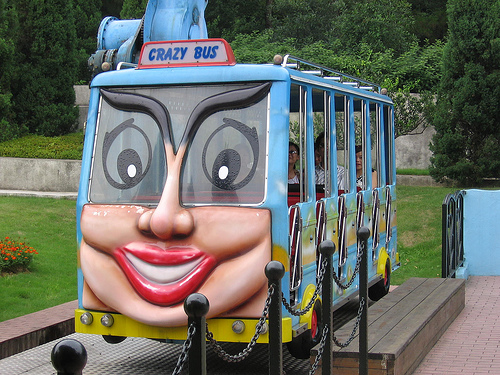 Merryland World has a theme park and an 18-hole golf course, and is located in Xing’an. The theme park has five interesting themes: Pirate Village, Forest, Merry Town, Dream World and South Pacific Area. It is a large park with lots of cartoon-dressed people roaming around, acting in character. It has one roller coaster that is not too intense, as well as some games.

The Wuhan Zhongshan Park is located in Wuhan, and is full of lots of interesting rides and roller coasters.