Copenhagen, Denmark, has a very developed public transit system. Fares for rides depend on the zonal system of the city. For those who do not like motorized transit, Copenhagen is also a bike city. 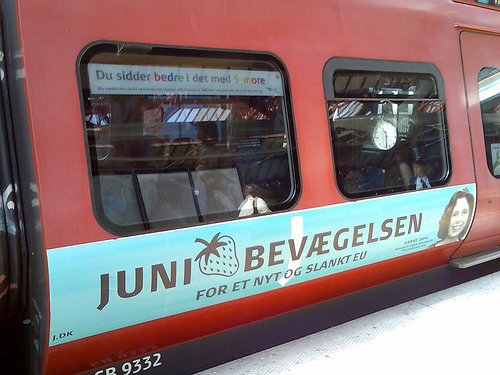 The S-Train is a suburban rail network that operates out of Copenhagen. It is an old system that dates back to 1934, and is the basis of the public transit infrastructure of the city. All of the metro and bus lines run off of this existing system. Though the trains, metro and buses are owned by different companies, their tickets are interchangeable. In the city center of Copenhagen, these trains run below the ground level. In suburban areas, trains run above ground. People who choose to move around Copenhagen and commute into the city will enjoy this efficient system.

Click here for a map of the S-Train network. 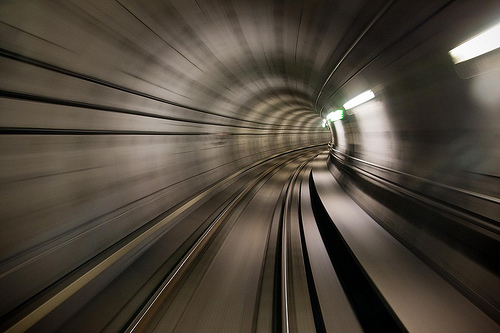 This metro system serves Copenhagen, Fredericksberg and Tarnby, Denmark. It is a very new system that opened between 2002-2007. There are currently two lines, called M1 and M2, serving 22 stations. Nine of these stations are underground. These train lines go from the west side to the east side of the city; the end of M2 runs to the airport, which is considered the best way of getting there. These modern trains are automatic, and run without a driver. There are staff members on the trains,  but they are there to assist people. About 137,000 people use this metro daily.

Tickets for this metro can be purchased from ticket machines from any station. There are special tickets for people who have bikes or dogs. Children ride for free if they are with an adult; maximum two children per adult. Metro trains operate 24 hours a day, but more frequently during peak hours and weekdays. The least amount of time people have to wait is 2 minutes; the most amount of time is 15-20 minutes.

Click here for a map of the Copenhagen Metro network. 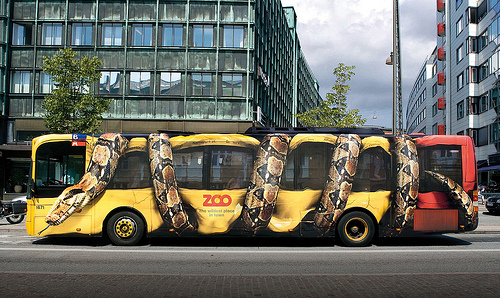 The city buses in Copenhagen run from 5:00 AM-12:30 AM, and then there are some night buses. These buses are well-maintained and go to most areas of the city. Most of these buses depart from Rådhuspladsen, in the city center. Passengers can buy single tickets, which allow them one hour of travel. Entrance to the buses is always in front, and exiting is always through the middle and back. Bus stops are indicated by yellow signs.