The U.S.A. and Canada 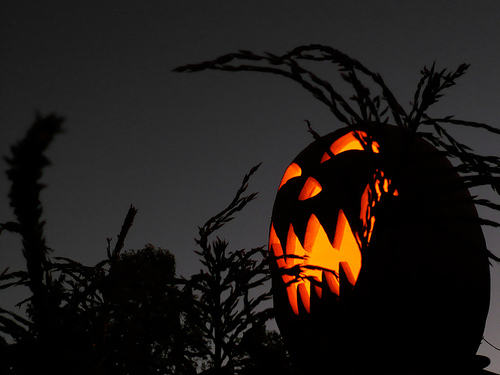 Halloween certainly didn’t start in North America, but it’s definitely where the holliday has become most popular. In fact, American almanacs of the late 18th and early 19th centuries do not even include Halloween in their lists of holidays. But once Irish immigrants got hold in the U.S., the holiday took off from there. The tradition of trick-or-treating actually began in the U.S., originally an idea by the Boy Scouts of America! 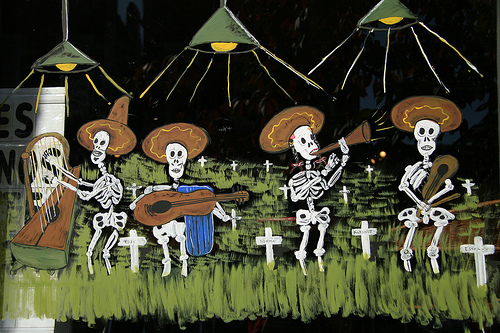 Halloween in Mexico begins three days of consecutive holidays, as it is followed by All Saints’ Day, which also marks the beginning of the two day celebration of the Day of the Dead or the Día de los Muertos. Celebrations have been influenced by the American traditions, such as the costuming of children who visit the houses of their neighborhood in search of candy. 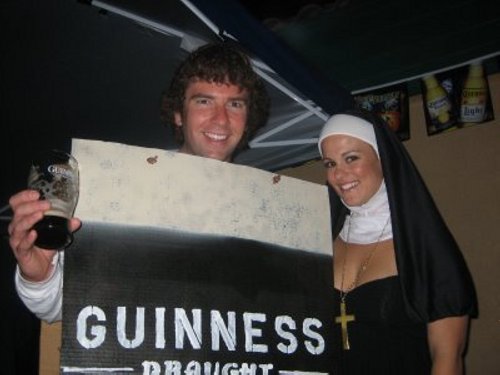 Halloween is significant cultural event in Ireland, where the holiday has its origins. Pre-Christian Celts had an autumn festival, Samhain, “End of Summer,” a pastoral and agricultural “fire festival” or feast, when the dead revisited the mortal world and large communal bonfires would hence be lit to ward off evil spirits. Costumes and masks being worn at Halloween goes back to the Celtic traditions of attempting to copy the evil spirits or placate them. 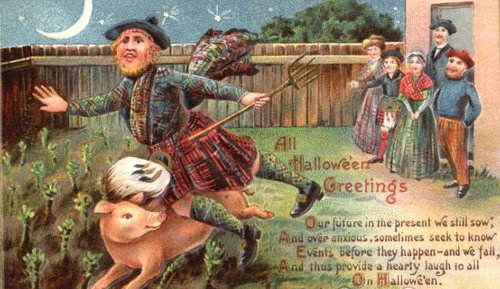 Scotland, having a shared Gaelic culture with Ireland, has celebrated the autumn festival here for centuries. During the festival, souls of the dead wander the Earth and are free to return to the mortal world until dawn. Traditionally, bonfires and lanterns would be lit to ward off the phantoms and evil spirits that emerge at midnight. 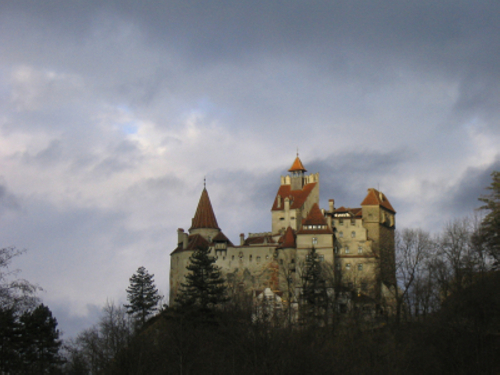 What a better place to celebrate Halloween than in Transylvania? Naturally, Halloween in Romania is celebrated around the myth of “Dracula”. In Transylvania and especially in the city of Sighişoara, there are many costume parties, for teenagers and adults, that are created from the US model.