The Central American country of Guatemala has 33 volcanoes, which are located in its highlands. It is a wonderful place for expats who are adventurous hikers or geologists, but not an ideal place for those who fear natural disasters. 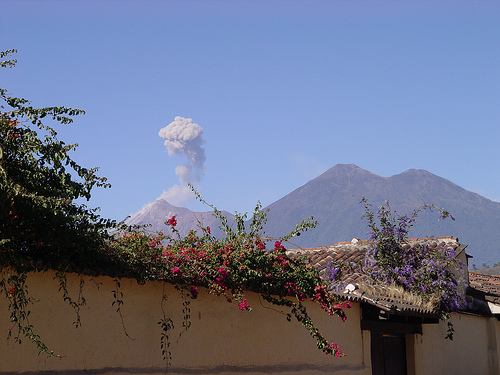 These are three peaks that are located over the colonial town of Antigua. Fuego is the only one that shows activity, with a constant bare peak and small ash clouds on top of it. It is appropriately named Fuego (meaning “fire” in English), because it is one of the most active volcanoes in the world, and there have been 60 historic eruptions that have occurred in the past 500 years. Fuego stands at 3763 meters in height. The peaks of Agua and Acatenango are covered in forest and have not been active, but are nonetheless very scenic. 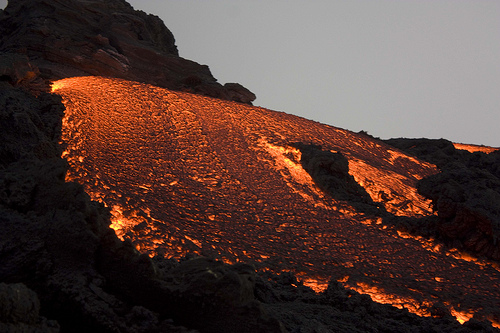 Pacaya is located close to Antigua and Guatemala City, and sometimes dumps tons of volcanic ash on these cities. Nevertheless, it is still the most accessible and climbed volcano in the country. There are four peaks of Pacaya, named Cerro Chiquito, Cerro de Agua, Cherro Chino and Pico Mackenney. It is active and unpredictable, and can cause various forms of damage, from tiny gas emissions to lava and rock explosions that can go 9 miles away. Though its official height is 2550 meters, this is a malleable measure because the top always gets burned away and reshaped. Hikers can usually see a display of hot lava and smoke when they visit Pacaya. 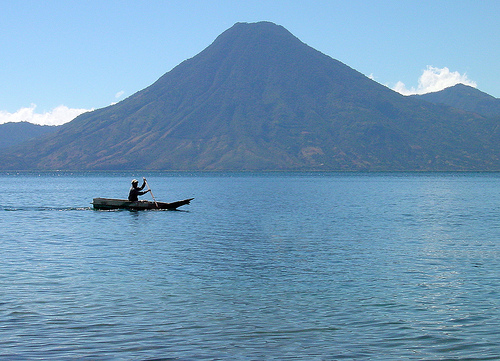 These are three beautiful volcanoes located above Lake Atitlan, forming a natural dam. People who see these volcanoes at night can watch lightning over their peaks from Panajachel. Atitlan is the tallest of these volcanoes, with a height of 3480 meters. It has not erupted since 1853. The lake itself is quite scenic, full of little Mayan villages and fishing spots. It is also the deepest lake in Central America. 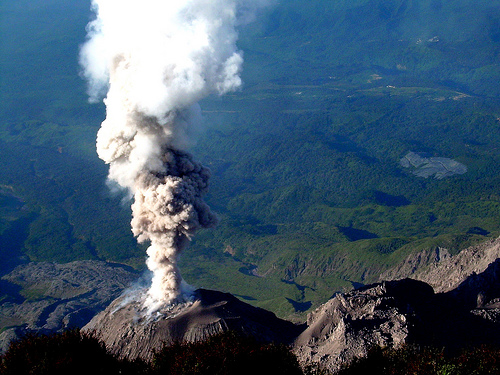 Santiaguito is the youngest volcano of Guatemala, and is also the most dangerous. It has been growing since 1922, and has various activity, such as small explosions, rockfalls, dome inflation and black lava flow emission. Santa Maria is very scenic, with a gorgeous backdrop against the nearby city of Quetzaltenango. This area is not the best to relocate if you are afraid of natural disasters, since it also suffers from intense earthquakes.

Click here to watch an eruption video from Santiaguito.