The rivers of Hungary take an important role in the shape, geography and identity of this country. Hungary is divided into three regions, designated by their relations to the rivers. The first is to the east of the River Tisza; the second is between the Danube and the Tisza; the third is to the west of the Danube. Hungary also has many brooks and hot springs. 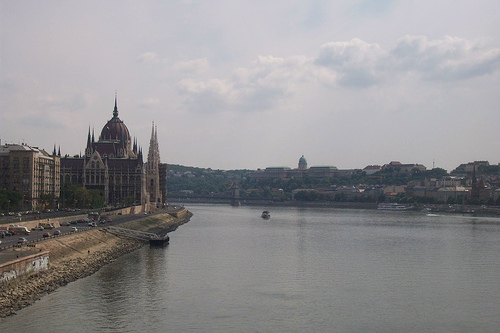 The Danube flows through Hungary, which is the longest river in the European Union, and second longest in the continent of Europe. It originates in Germany, goes through Austria, Hungary, Serbia and Romania, and eventually flows out into the Black Sea in the Ukraine. It is most famous Hungarian spot is in Budapest, as it cuts the city into its different sections, Buda and Pest. The river also flows through the cities Gyor, Dunaujvaros and Baja in the south. In Hungarian, the Danube is referred to as the “Duna.” 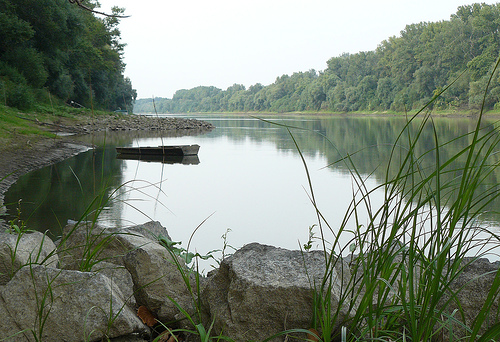 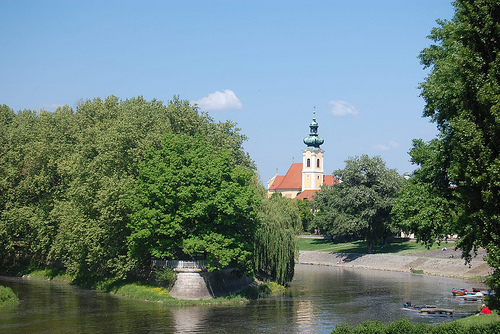 The River Raba is the largest river of Western Hungary. It begins in Austria, collecting water from the Alps. It eventually flows into a tributary of the Danube in northwestern Hungary, when it enters the city of Gyor. The river suffers from some pollution problems, and Hungarian representatives confronted Austrians about this issue a few years ago. 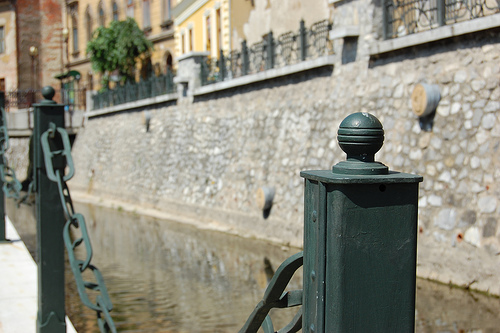 The Szinva is a stream located in northern Hungary, which originates in the Bukk mountains. It is a tributary to the River Sajo. It is only 30 kilometers long, most of which exist in the city, Miskolc. It flows under parts of the city center. The Szinva is the source of the highest waterfalls in all of Hungary. The water used to be very polluted from heavy industry, but has been cleaned out today and there are some fish in it.

The River Mura begins in Austria, and supposedly contains small quantities of gold. It forms the border between Hungary and Croatia, and also flows through Slovenia.