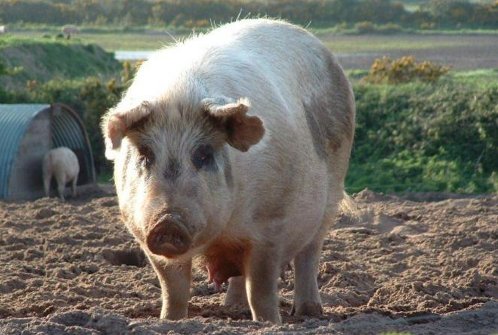 Concern and panic over swine flu outbreaks worldwide may be keeping a lot of travelers and aspiring expats at home. But we think you should reconsider.

Although there is minimal reason for heightened alarm, the chances of contracting the swine flu are still extremely unlikely. In fact, if you’re a U.S. citizen, you are probably less likely to contract the swine flu by traveling or living anywhere else, aside from Mexico.

Confirmed cases within the U.S.– and the rest of the world– are so low compared to the population at large that if you don’t have any reason to believe you’ll be directly exposed (if there weren’t confirmed cases at your school, place of work, or social/family network), worrying about contracting the disease at this point would be fairly irrational.

And this still holds even if you’re planning a trip to Mexico, where the swine flu outbreak has originated and had the largest impact. The outbreaks in Mexico are mostly centralized in large urban areas such as in Mexico City. At the time of writing this, there were about 2,500 suspected cases of swine flu reported in the whole of Mexico. Taking only the population of Mexico City into consideration, that would mean you’d have a 0.03% chance of contracting the swine flu. And again, that’s only if you were at the very center of the outbreak.

The odds fall by so much everywhere else in the world that it’s simply not worth changing any plans for.

Naturally at any early stage of an outbreak like this, there is concern that it could continue to spread, and spread exponentially. But at this time, that’s simply not the case. If you’re traveling to an area of high risk, exercise precautions. For the most part, though, there’s no reason to overreact.

So don’t change your plans. Enjoy your travels!

One thought on “Should Travelers Change Their Plans Because of Swine Flu?”