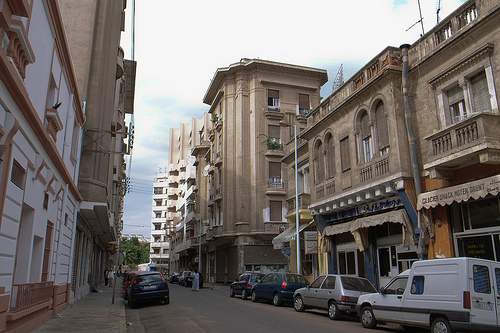 Casablanca is the largest city in Morocco, and is located on the Atlantic Ocean, as the country’s biggest port. Casablanca has a population of over 3.6 million people, and then extends even further with some slum areas. Locals call this city “Caza,” and its ancient name is “Anfa.” It is located in the Maghreb area, and is considered to be the economic and industrial center of Morocco. It’s a good city if you like warm and hot weather that doesn’t change much. A metro and a tram are both under construction, but will not be finished for at least another few years. There is a scenic old town of Casablanca that has lots of mosques, historic landmarks, open air markets and other activities. Some nice neighborhoods in Casablanca are Gauthier and Anfa. 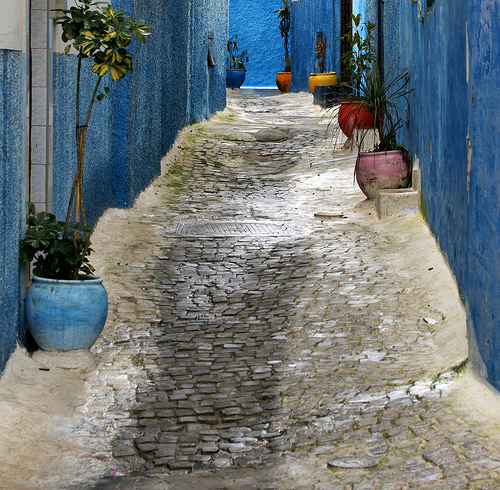 Rabat is the capital city of the Kingdom of Morocco. It is situated on the Atlantic Ocean, as well as the river Bou Regreg. About 2 million people live in Rabat. There are many textile and food processing factories in the area. There are also many foreign embassies located in this city. There is some culture in the city, such as the Theatre Mohamed V, some galleries and an archeology museum.

Salé is the city outside Rabat, and is home to many poor factory workers. It’s not a huge destination to relocate, as it’s considered to be polluted, poorly planned and ever-expanding. About 900,000 people live in Salé. 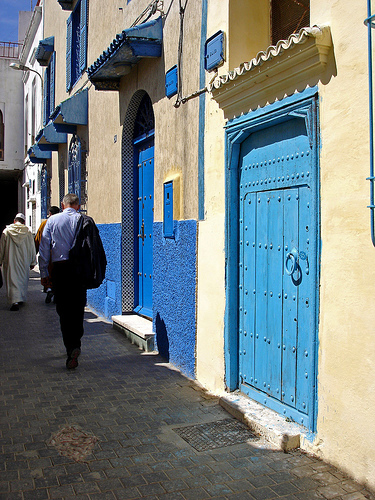 Tangier is located in Northern Morocco, near the Strait of Gibraltar, which is where the Mediterranean Sea and Atlantic Ocean connect. Spain is only 20 miles away from Tangier. About 700,000 people live in Tangier. This city has long been a location of diversity and heritage from many cultures, like the Berbers and Phoenicians, and has become a place for many Europeans, Americans and Indians to visit and live. It also has much Spanish and French influence. Several famous Western artists, from William S Burroughs to Tennessee Williams to the Rolling Stones, have spent time in Tangiers. The city is currently going through many stages of development and modernization. Five star hotels, a business district, a new airport terminal and soccer stadium are all in the works. This is likely to change the city a good deal in the future. After Casablanca, Tangiers is the second most important industrial center of Morocco.

One thought on “Navigating the Major Cities of Morocco”