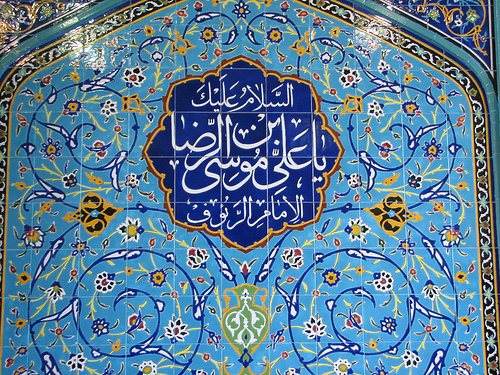 Arabic is classified as an Afro-Asiatic, Semitic language. It is spoken by over 180 million native speakers, primarily throughout the Middle East and North Africa. In addition, at least 35 million others speak Arabic as a second language. Because it is the language of the Koran, it is also deemed as the official Muslim language. As it is a Semitic language, it is written from right to left, like Hebrew. When people refer to the “Arab World,” it reflects the Arabic-speaking countries that range from the Mediterranean Sea from the North to the Horn of Africa and the Indian Ocean in the Southeast. Written Arabic is standard in all countries, but regional dialects exist.

Algerian Arabic is heavily inspired by the Berber language, as well as Turkish, Spanish and French. Television, schools and newspapers generally use Arabic or French, but is the common language spoken by most Algerians. 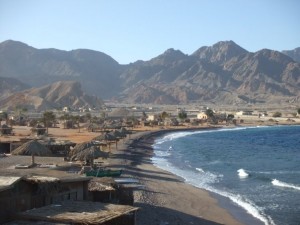 Many Arabs are familiar to Egyptian Arabic, or Masri, due to the spread of Egyptian film and literature. Egyptians often will translate the Arabic script into Latin letters so that foreigners may understand. There are widespread regional differences, and different dialects from the North and South, East and West of Egypt.

Lebanese and Syrian Arabic are mainly the same, sharing about 80% of the same vocabulary. They share about 75% with Jordanian and Palestinian Arabic. These dialects are referred to as “Levantine Arabic.”

Iraqi Arabic is regional, and the best known is Baghdadi Arabic. There is also the Anatolian cluster, Tigris cluster and Euphrates cluster, all of which have differences within.

Countries that have a large portion of Arabic speakers include Eritrea, Ethiopia, Israel, Somalia, Tanzania and Turkey. Many Muslims all over the world also know Arabic in order to understand the Koran. 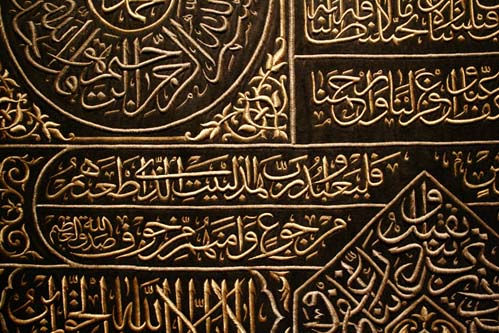