The 2010 Environmental Performance Index, which ranks 163 countries on 25 performance indicators tracked across ten policy categories covering both environmental public health and ecosystem vitality, has been released, and it’s worth looking at in closer detail for the aspiring expat or the eco-conscious traveler. These are the places with the most pristine environments, cleanest waters, most startling biodiversity and even some of the best public transportation or health– definitely things that should be on the top of any soon-to-be expat’s mind. 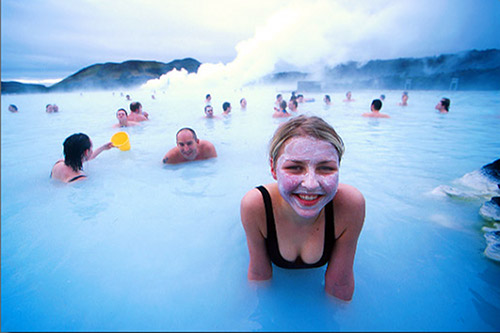 Iceland is known for getting virtually all of its power from renewable energy. They are blessed with rich geothermal resources and roaring rivers for hydroelectic power. 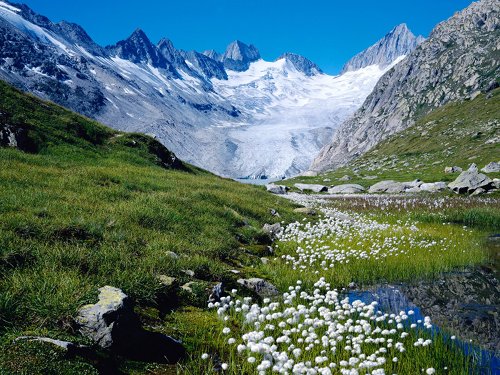 Switzerland is among the several European nations on this list well known for their environmental and green efforts. But Switzerland is particularly noteworthy for their stewardship and “clean freak” mentality. Pristine waters fed from alpine glaciers certainly help to inspire! 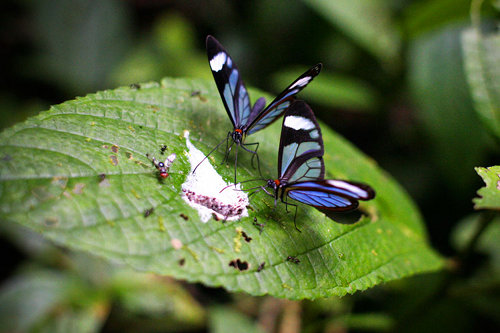 Costa Rica’s rainforest conservation programs are renowned around the world. This is one country that knows its most precious resources need to be protected. 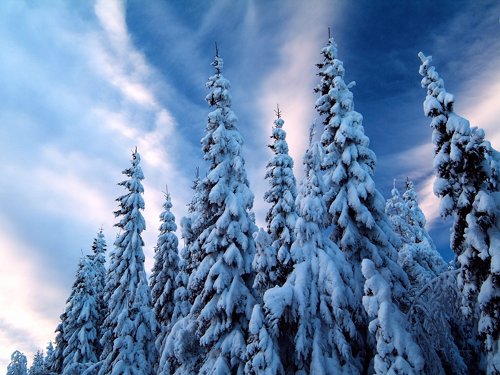 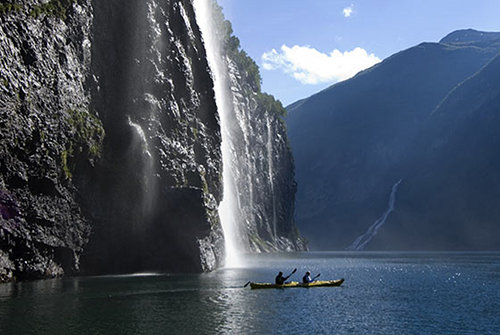 Norway is a land known for its natural beauty and glorious fjords, but they keep it pristine with their public policy. That dramatic scenery is an invaluable national treasure which is well protected by progressive environmental legislation across the board! 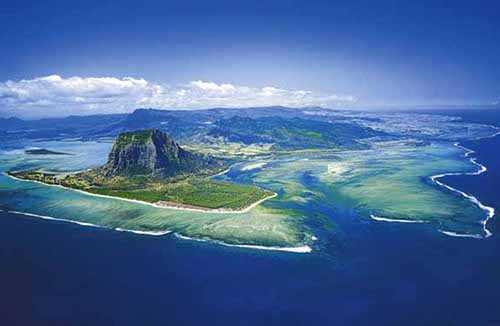 This breathtaking island nation off Africa’s coast in the Indian Ocean was once home to the now extinct Dodo bird. Luckily, they learned their lesson. Today Mauritius has a “Ministry Of Environment” which is responsible for the cleanliness of the island, and they have a very effective anti-litter campaign. 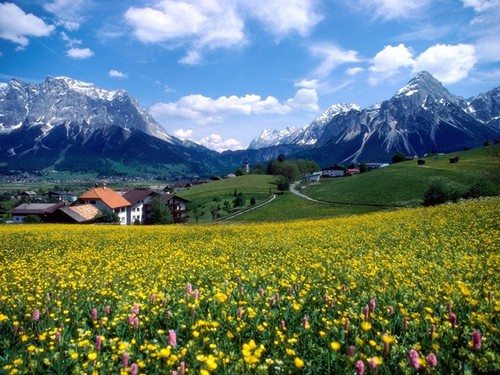 France has a reputation for their eco-snobbery, but it has a pay off for anyone who has ever been to the French countryside. Although controversial, most of their power comes from nuclear energy, which despite producing nuclear waste does not produce any carbon emissions. 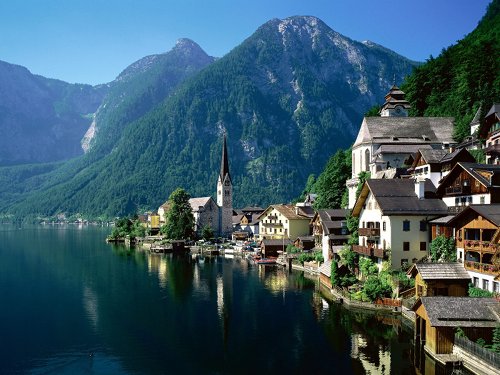 Austria is last among the three alpine or alp-bordering nations on the list, a testament to the pristine nature of those mountains. Cleanliness is an ingrained aspect of the Austrian culture, and their landscape is among the most awe-inspiring in the world. 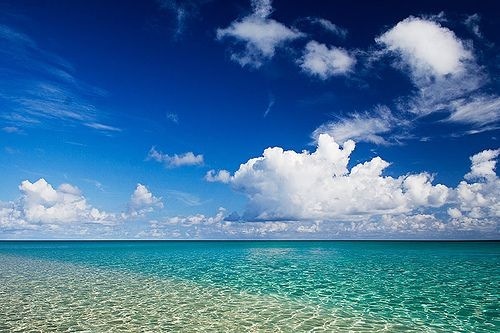 Clean, clear waters are a big reason this wondrous Caribbean island made the list. It’s a shame that embargoes are still in place preventing U.S. tourists from fully enjoying this island paradise. 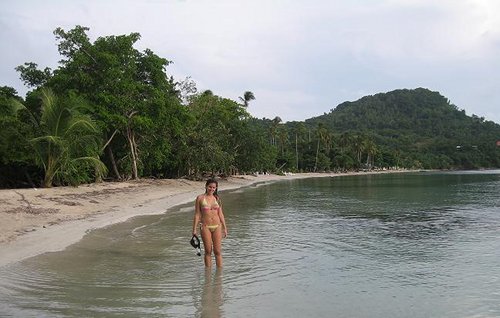 Colombia has come a long way in recent years and is no longer a strictly dangerous place to live or travel. And it’s a beautiful country too! The nation is one of the world leaders in fuel-efficient mass transit, making it one of this list’s biggest surprises.