Home » News » Top Ten Countries with the Most Airports

Though there are many airports in Paraguay, only 12 of these contain paved runways, and only 2 can receive four-engine commercial planes. The main airport in the country is the Asuncion Airport. 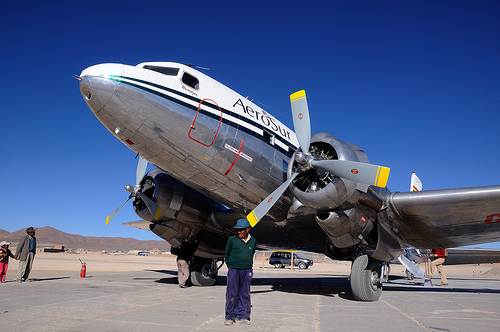 The most important airport in Columbia is the El Dorado International Airport, located in Bogota. It is the busiest Latin American airport for cargo movement, and third busiest for passenger movement. 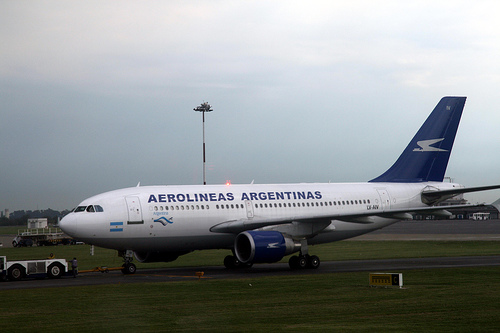 The most important airport in Argentina is the Ezeiza Airport, located near Buenos Aires, which handles about 70% of the country’s total air traffic. 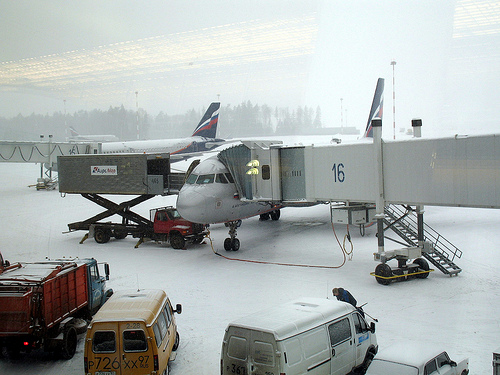 Being the largest country in the world, Russia is also home to over 1,000 airports. The largest airport in Russia is the Domodedovo International Airport, which is outside Moscow. The other regions of Russia, such as Siberia, the Volga area and the Urals, all have a good deal of airports as well. 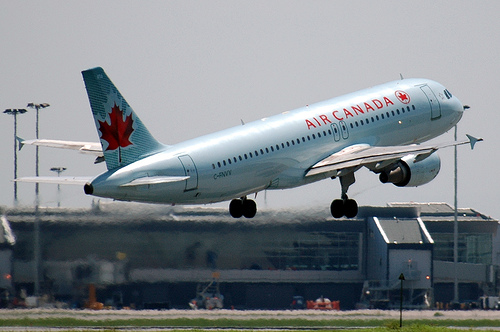 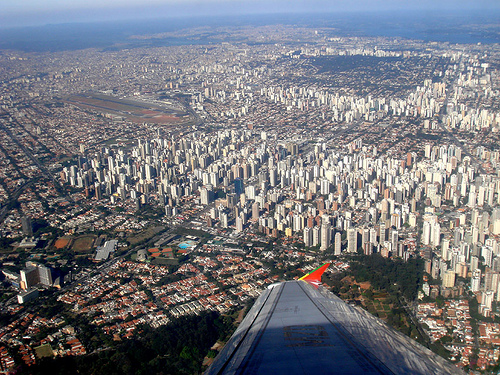 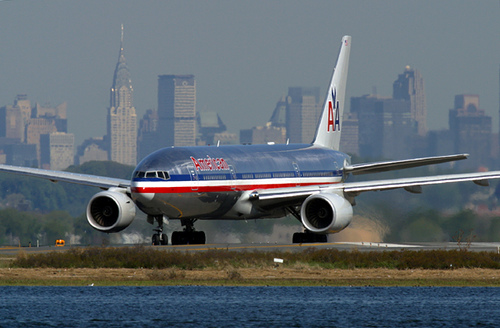 6 thoughts on “Top Ten Countries with the Most Airports”