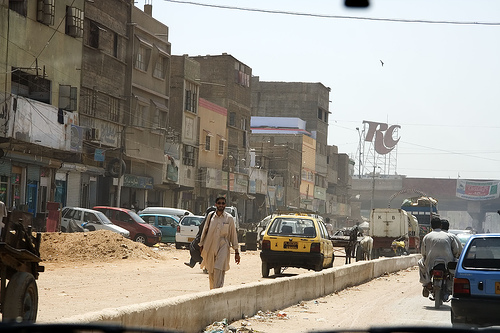 Karachi is the largest city in Pakistan (though not the capital, which is Islamabad). With a population of over 18 million, it is also one of the biggest cities on earth. The population of Karachi has many migrants who have come for reasons of political and economic regions and settled within its premises, so it is a very diverse city in terms of culture and ethnicity. The biggest group of people in Karachi is the Urdu speakers, who are about half of the population, and then there are large sects of Pashtuns, Punjabis, Sindhs, amongst many others. Unfortunately, all of this diversity is not always peaceful, and Karachi is often affected by clashes, upheavals and violence.

Karachi is located in the province of Sindh, on the coast of the Arabian Sea. It is the biggest port in Pakistan, as well as the country’s primary financial and commercial capital. It is a huge, densely populated city that has a high variety of architectural styles, but today, many modern, high-rise buildings are going up. This city is also an educational hub that has some of the country’s most important universities. As there is no infrastructure for public transit, thousands of cars drive around in Karachi, causing immense pollution problems. 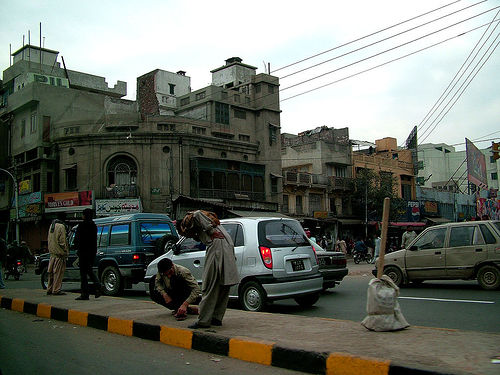 Lahore is the second largest city in Pakistan, with over 10 million residents, and is the capital of the Punjab province. This city has long been a center of Muslim heritage, and was also a center of the Mughal Empire. Lahore was also the spot where Pakistani independence was declared. This place is often considered to be the cultural capital of Pakistan, because of its involvement in arts and film. It is also a more liberal-minded metropolitan area that pays attention to fashion, music, food and history. There are many festivals held in Lahore throughout the year. It is also known as the City of Gardens, as many parks were put up around the city from different eras. In addition to culture, it is known as Pakistan’s educational capital, because it hosts more higher learning institutes than any other place in the nation. 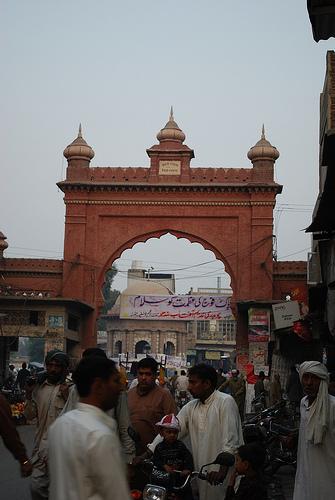 Faisalabad is the third largest city of Pakistan, being the home of over 2 million people. It is a major industrial center for the Punjab province. It is much less of a tourist center than Lahore, but more of a business and agricultural center. The surrounding area is famous for its fruit production, with land that grows things like bananas, apples and tangerines, along with other crops like sugar cane and rice. Faisalabad is a much newer city that mainly developed in the past century. Nevertheless, there still are a number of historic buildings, as well as some shopping complexes, recreation centers and water parks. Over the past decade, there has been a rise in the middle class of Faisalabad, and many modern facilities are building built to accomodate such a social setting.