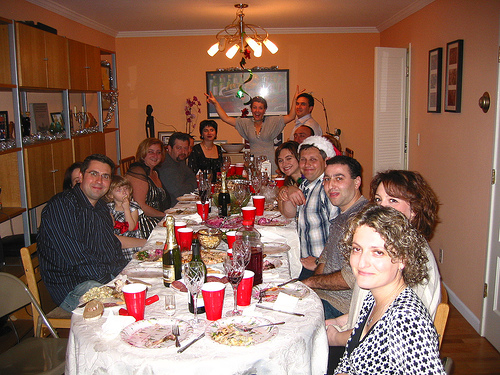 Right now in Russia is considered the “holiday season.” There is a New Year and Old New Year.

Prior to the collapse of the Soviet Union, New Year’s in Russia was without a doubt the most anticipated holiday of the year; a feasting celebration for family and friends, of drinking, eating, toasting and gift giving. Due to a significant change of values and demographics in the last decade or two, the significance of New Year’s to many Russians has altered and its dominance as a holiday is no longer indisputable. Nonetheless, New Year’s in Russia still holds much national and cultural significance. 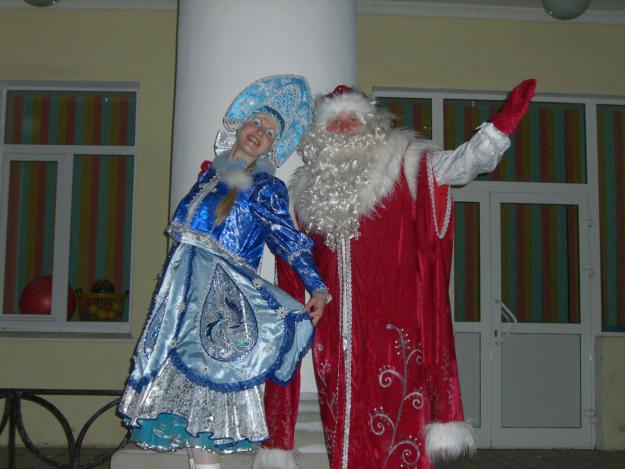 The traditional way to celebrate New Year’s is to congregate at the table around 9-10 PM. The table is set with the finest of delectable able to be procured by the household. There is plenty of food and plenty of drink. The process that then entails is of saying farewell to the old year and the welcoming the new one. This is done with much food, toasting and reminiscing. Midnight, the New Year, is toasted with champagne. People usually exchange gifts after the new year has arrived.

A staple of the festivities is the broadcasting of special TV programming. The special is a vaudeville showcase where different acts, from comedians to pop stars, perform throughout the night with a studio audience in attendance. Slightly before midnight, the president makes his traditional address to the nation, congratulating and wishing all a good year. 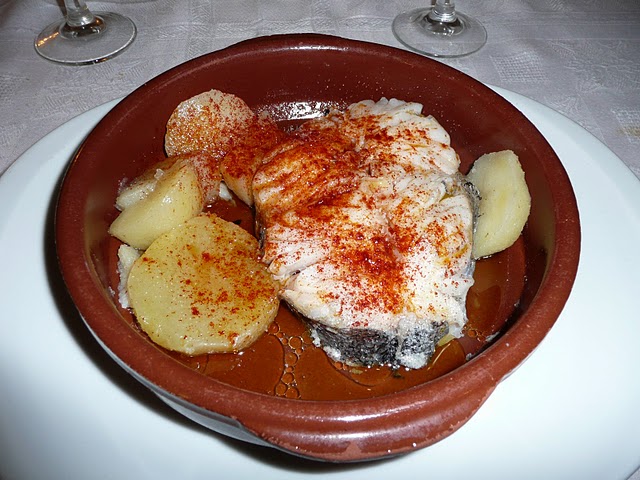 There are a number of elements in the Russian New Year that are are borrowed from Christmas. Along with champagne drinking and fireworks there is a tradition of gift giving, an ornamented New Year’s tree (Yolka), and Ded Moroz (Translates as “Father Frost”), an overweight but good spirited old man, dressed in red, who is credited with supplying the presents. The incorporation of these elements can be attributed to the former Soviet state policy under which open religious observance was prohibited. As a result traditional elements of Christmas found themselves integrated into the secular context of New Year’s.