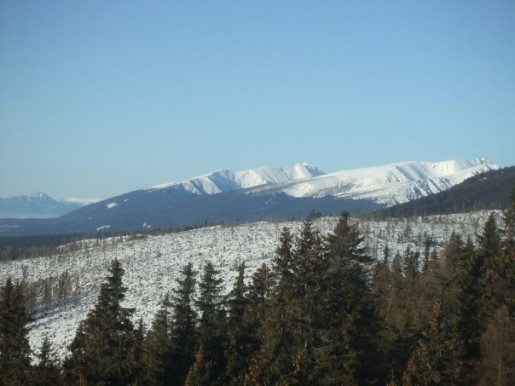 If you’re a mountain sport fan who is moving to Europe, you should check out the Tatra Mountains. They have tons of beautiful ski resorts for the upcoming winter. Plus it is much less expensive to go there as opposed to the Alps or more of the other European mountains.

The Tatras are part of the Carpathian Mountain range. They had traditionally belonged to Hungary, but today they are part of Poland and Slovakia. In Poland, they are in the South, only two hours’ drive south of Krakow. They cover 785 square kilometers, 75% of which is in Slovakia, though they are nicknamed the “Polish Alps.” The Polish Tatras were formerly declared a national park in 1955. The lower and middle parts of the range are very forested. They have interesting wildlife, like deer, wild boar, lynx, wolves and bears. The mountains have a cold, snowy climate because of the high altitude.

If you are heading to the Tatra Mountains in Poland, Zakopane is a good destination. Depending on the season, they offer all types of sports, including hiking, skiing, cycling, climbing and skating. If you don’t care about sports, you can just enjoy the quaint town. There are cable car rides, wooden architecture, street performances and art galleries. There are also many museums. 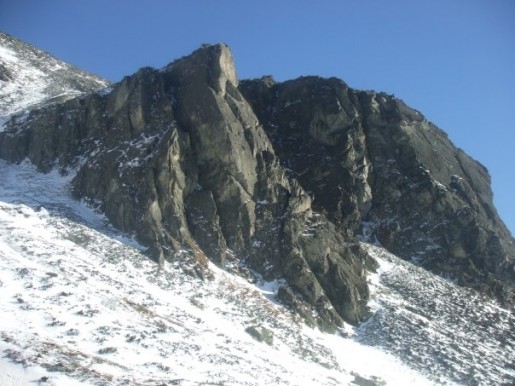 The Tatra Mountains of Slovakia are even more intense, though they are less known. The best place to go is Strbske Pleso. It is the highest settlement in the tallest mountain range in all of Eastern Europe, in the area of the High Tatras. “Pleso” means lake, and there is a big lake in the middle of the village, and when it is frozen over in the winter, you can walk across it. Many of the hotels are high-rises with balconies, so you can see the pine forests and mountains ranges that seem to stretch out forever. The air is very crisp and pure. They have skiing in the winter, and you can hike all year round and see the epic natural formations. Eating out there is pretty cheap, and the hotels are reasonable. 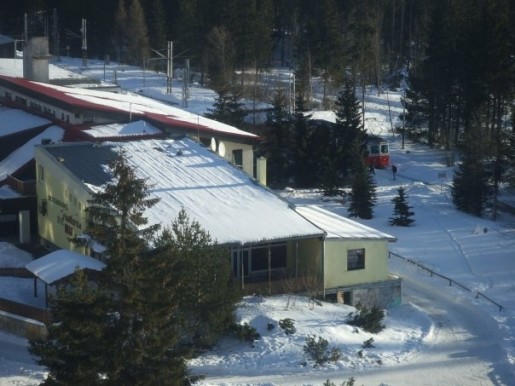 It is a little hard to get here by train, as it is far from Bratislava and most of the other populated areas of Slovakia, so try to plan your trip in advance. The Slovkian train rides can be a trip themselves too, as many of the stations seem static and frozen in time from the 1960s, and you pass through some strange little towns. Also, most people in this region do not speak English. Unlike the Czech Republic, German is more common as a second language rather than English.