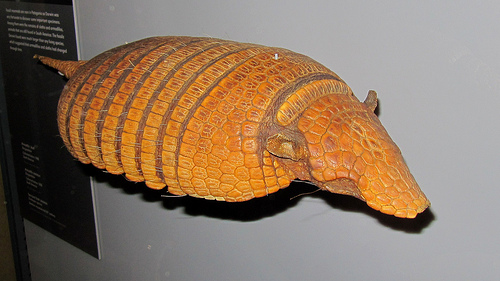 The Manchester Museum has an interesting diversity of materials in its collections, with objects and other displays which range from old human remains to climate change. Lots of people go there for their exhibition on Ancient Egypt, which is full of over 16,000 objects from prehistoric Egypt to the Byzantine era to 600 AD. People who are into anthropology can check out the Living Cultures area, which has things like Peruvian pottery and Japanese art. Coin collectors and economists will love the Money exhibit, with ancient and other historic currency. 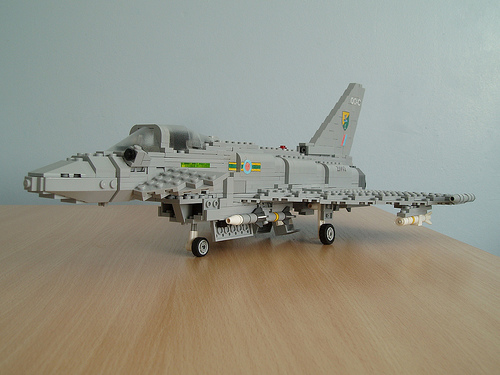 Manchester Museum of Science and Industry

This museum is situated on the oldest surviving passenger railway station on earth, and is housed in five buildings. It shows the history of the different scientific and industrial eras in Manchester, as well as their evolution into modern technology.

The Science and Industry section has materials on calculating and computing, as well as scientific tools and research. The Industry and Innovation part shows old machines that had to do with processesing textiles, paper making and other processes. The Energy area explores different types of power, ranging from water to gas to coal mining, and the People section shows a local history with everyday household items, as well as the existing infrastructure in Manchester. 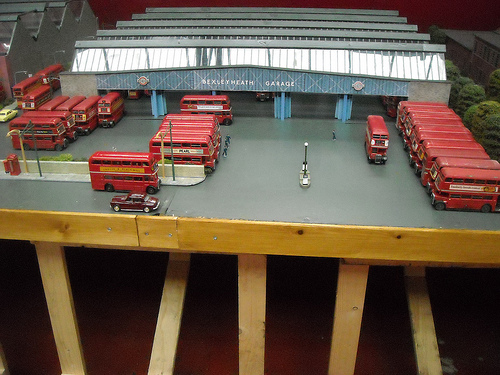 This museum is based in the city’s first motor bus garage, which is adjoining the first tram depot. It houses many restored old vehicles from the different years of Manchester’s modern history. 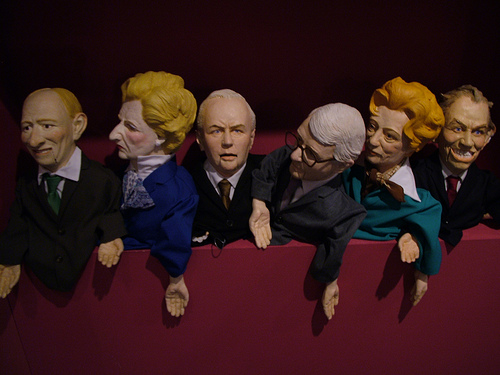 The People’s History Museum is full of materials from the past two centuries, following the British struggle for democracy. These galleries are divided into different, color-coded historical themes. For instance, blue is coded with loyalty, pink is coded with peace and prosperity and white is coded for purity. They have about 15,000 historic items on display, and since it is a new museum, some of them are shown to the public for the first time ever. 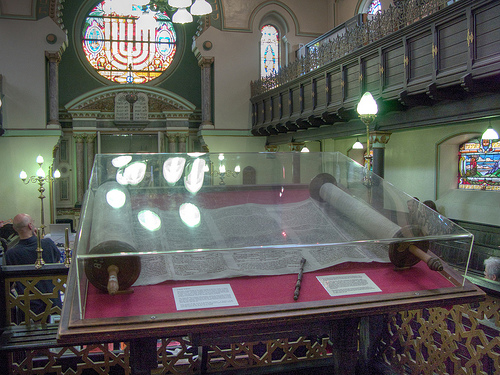 The Manchester Jewish Museum is located in a former Spanish and Portuguese synagogue, in what used to be the Jewish corner of Manchester. The building itself is something to see, having a Moorish style with stained-glass windows. The collections on display are from the late 18th century through today, and there are lots of objects, documents and tapes.