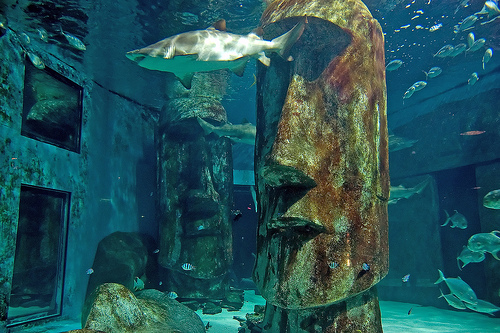 This aquarium is located in the heart of London, and has 50 displays of over 400 different species. There are over a dozen zones in this aquarium, and they have animals like eels, clownfish and stingrays. They have also recently opened a Rainforests of the World Exhibit, with crocodiles, Poison-Arrow Frogs and Piranhas.

Those who are afraid of sharks have an opportunity to conquer their fears by walking through the Shark Walk tunnel. They are also involved in some breeding and conservation projects. 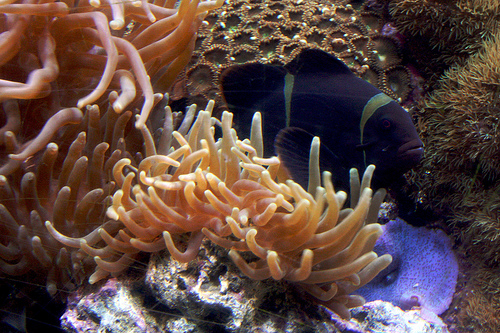 The Blue Planet Aquarium is located in Cheshire, and it has the largest collection of sharks in Europe. You can even get dressed up in scuba gear and swim with these sharks! Those are who have arachnophobia can challenge themselves in the Tarantula Tower. There are also some nice displays of coral reefs, swamps, otters, sea horses, assorted amphibians and more. 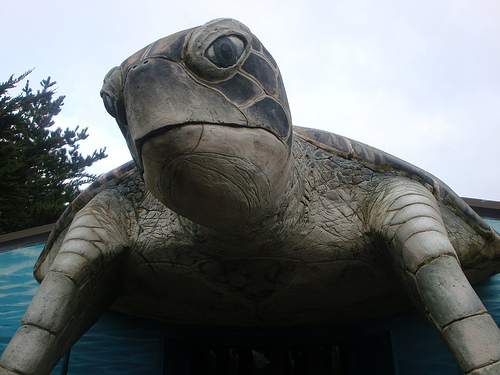 This Sea Life Park is a giant, 7 acre park that houses over 1,000 different creatures indoors and outdoors. Outdoors, they display otters, seals and penguins, and even have some children’s rides. Indoors, there’s a shark nursery (where you can see how sharks develop from eggs into fish), a turtle sanctuary and a seahorse breeding and conservation center. 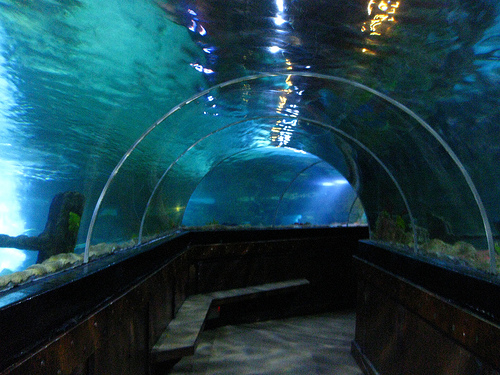 Sea Life Brighton features a walk-through underwater tunnel, complete with different types of sharks and turtles that swim above your head. They also have a Tropical Reef exhibit, a jellyfish exhibit and a ray pool.

SeaQuarium is located in Somerset, on the promenade sea front in Weston Super Mare. They have exhibits from several regions of the world, including the Amazon, the Pacific Ocean, the Indian Ocean, the Red Sea and from the shores of England. Some animals on display include eels, Putterfish and British Lobsters.

The National Marine Aquarium is located in Plymouth; it is dedicated to help people become aware of the oceans and their challenges, so that we can all live in a sustainable future. It is the largest aquarium in the United Kingdom. It has six main zones: the Shallows, Atlantic Reef, Ocean Drifters, Atlantic Ocean, Weird Creatures and Coral Sea. Visitors can see lots of wonderful animals, like turtles, sharks and seahorses.