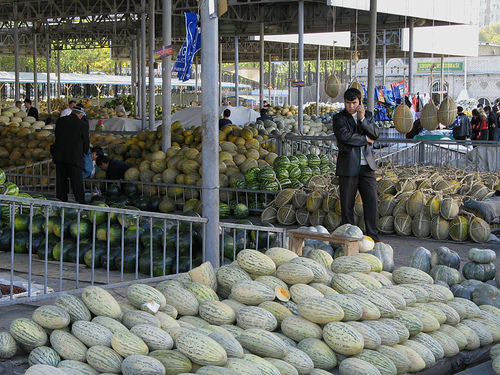 Tashkent is the capital city of Uzbekistan. With a population of 2.4 million, it is the largest city in the country, and also in all of Central Asia. This city is located in northeastern Uzbekistan, on the border with Kazakhstan, in a plain that is west of the Altai Mountains.

Tashkent serves as a transportation hub and business center. The city’s population is about 73% Uzbek, 18% Russian and 5% Tatar, with some other ethnic groups. It has a history that dates back 2200 years, so it has gained lots of interesting and beautiful architecture and varied culture throughout the years. The Tashkent Metro is the only underground transit system in all of Central Asia, and is cheap, efficient and rarely crowded. Other public transit options in Tashkent include buses, mini buses, trolley buses and light rail. 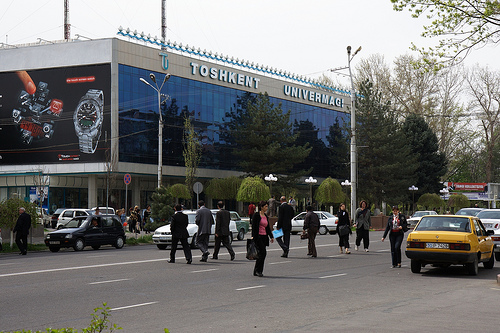 Tashkent has evolved today into a modern city, and is full of cultural institutions like museums, historical sites, parks and other such developments. There are also over a dozen universities and other centers of higher learning. The climate consists of long, hot and dry summers and short, cold winters. Unfortunately, this city suffers from deadly earthquakes. 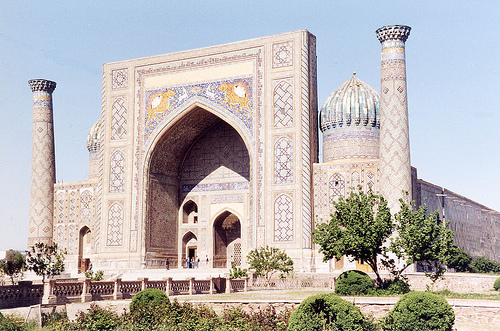 Samarkand is a very old city that dates back 2,700 years, and is situated in the eastern part of Uzbekistan. It is today the second largest city in the country, with a population of almost 600,000 people. Its history has involved conquests by Alexander the Great, the Army of the Arab Caliphate, and Mongolians under Genghis Khan. Though invaded and damaged many times, it still exists. Samarkand was also historically situated on the Silk Road between China and the Western world, and it has also taken role as a major Islamic study center. Today it has many fascinating buildings from all of its different eras. This city has very hot summers and cold winters. The population consists of Uzbek, Tajik, Russian and Persian people. 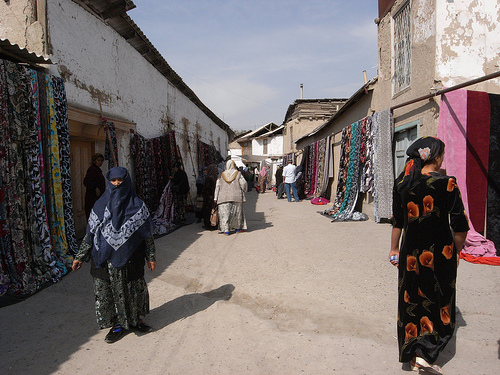 Namangan is located in the far northeastern Uzbekistan, at the edge of Fergana Valley. It is the third largest city in this country, with a population of about 432,000. Namangan developed as a major Islamic center during the period of Russian occupation. Today, it has become a center for oil exploitation and production. There is also some agricutural activity going on within its local economy, with cotton growing and processing, as well as fruits and vegetables being grown on the city’s outskirts.