As much as we may aspire toward expatriatism for the exotic and venturesome, there’s no question that our exhilarating lives abroad can also bring feelings of isolation. There are times when being far away from home, and distant from family and friends, can weigh on our minds and atrophy our intrepid spirits.

That’s why for many of us it may be helpful to consider expatriating to a country that has a healthy combination of exoticism and familiarity; a place that’s compatible with where we’re from.

So in this vein, we’ve put together a list of the top 10 most suitable countries for American expatriates! 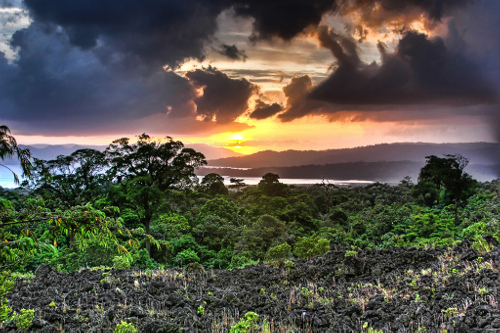 Costa Rica has perhaps the most stable government in Central America, and since it’s been premised upon a proven democracy for at least the last 60 years, things are run there in a familiar way for Americans. That might be what makes Costa Rica one of the most popular destinations in the world for American expatriates. It doesn’t hurt that it’s not too far away from home either, not to mention the low cost of living.

In fact, if you’re ever feeling lonely, there’ll never be a shortage of Americans on vacation to remind you of home. 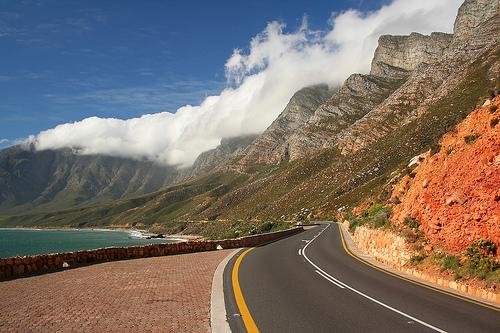 South Africa has been steadily growing in popularity for American tourists, especially for students studying abroad. It’s far away from America, sure– but South Africa has that perfect combination of exoticism and familiarity. Of course, it helps that they speak english! You can start your day with an English breakfast and then finish it on a wildlife safari. It doesn’t get much better than that. 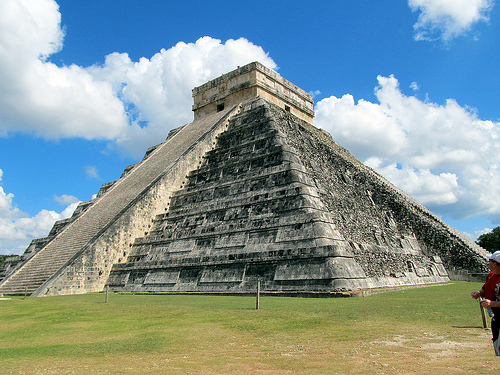 Some might think Mexico is a little too close to home, but that’s also what makes it so convenient for Americans. In fact, Mexico undoubtedly houses more American expatriates than any other country in the world. Combined with the low cost of living and the intense familiarity of the culture to any American from the Southwestern United States, Mexico makes a cozy destination for the weary yankee. 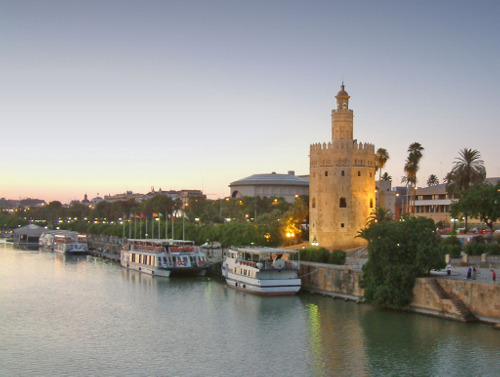 Spain has a lower cost of living compared with central and northern Europe. Mix that with its dynamic location and lively culture and it’s clear why Spain has become a top destination for expats from around the world. The European culture will be familiar and accessible for Americans, and getting around speaking only english should be a breeze. 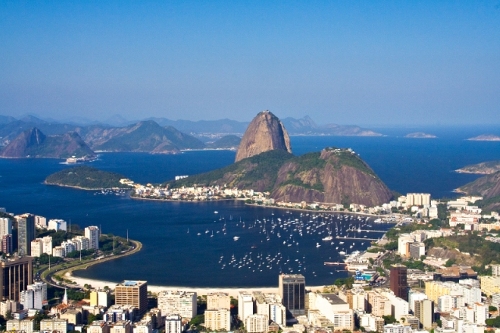 With Brazil’s burgeoning worldpower economy and the steady need for english teachers, it’s become a favorite location for American expats. That stable economy means jobs, and the cost of living in Brazil is still fairly low. The culture is diverse, yet remarkably friendly to Americans, and it’s another country with just the right mix of exoticism and familiarity.

Compared with most other South American countries, it’s easier to get around here speaking only english. 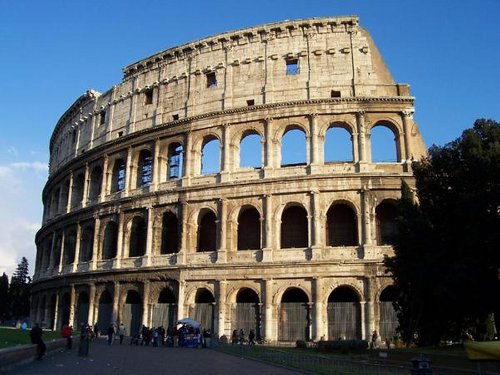 Italy’s appeal is similar to that of Spain’s on this list, but with Italy you get just a little bit more. The cultural history is magnificant here, there’s a stronger American expat presence, and in just about every city or town with a university you’ll find American college students studying abroad. And come on– it’s Italy! 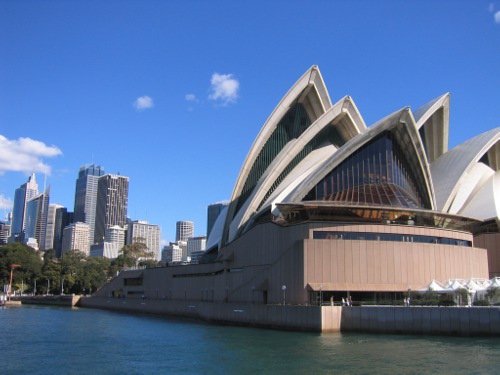 Randy Newman once joked of Australia, “[America’s] building its own American amusement park there.” Indeed, Australian culture will easily be the most familar to the American among this list. English-speaking, BBQing, beer drinking Australia has a lot to offer the American. But with Australia you get a little more of the rugged and adventurous.

It also helps that the Australian dollar still comes at a good exchange rate. And they’ve got surfing too! 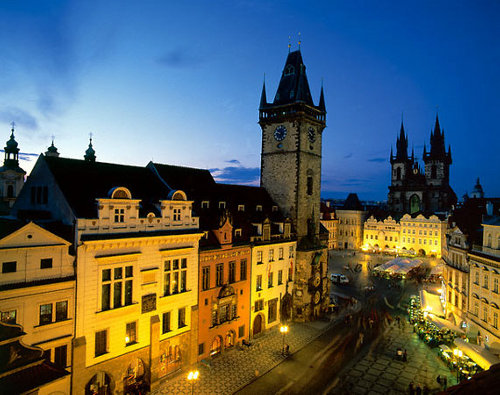 The Czech Republic is among the cheapest places for Americans to live in Europe, and there’s always a high demand here for english teachers. Those factors alone might make it the most suitable country in Europe for American expats.

It doesn’t hurt that it’s a beautiful country with a rich cultural history. People here are particularly friendly to Americans, and positioned right in the middle of Europe, you’re just a train ride away from everything the continent has to offer. 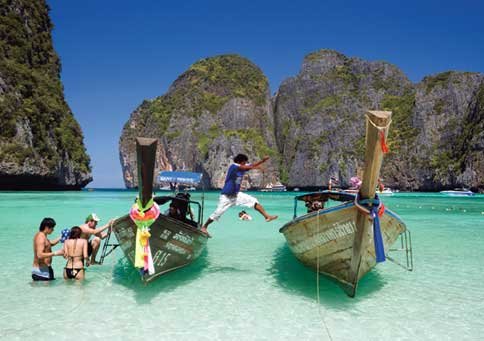 Thailand’s culture might be less familiar to Americans than any other on this list, but the country makes up for it in every other category. Thanks to the Amity Treaty of 1968, American companies have to jump through fewer hoops than any other nationality to operate here. The people are exceptionally kind and welcoming, cost of living is cheap and there’s a continuous and voracious need for english teachers. Thailand puts out a serious effort to lure the American expat. As much as you want to go there, they want you to stay even more.

It’s become one of the top places in Asia for American tourists, youth backpackers and, of course, expats. Admittedly, it also gets extra points for closest resembling paradise. You’ll instantly forget where you came from the moment you step off that plane. 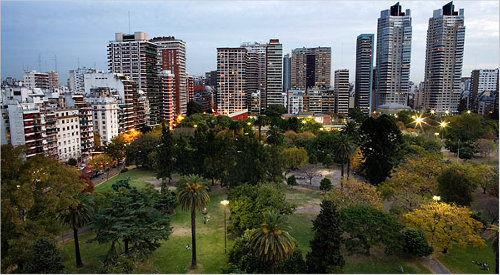 First and foremost, Buenos Aires made our list for one of the cheapest cities in the world for American expats to live in. That gives this beautiful, diverse, and inexorably friendly country major props on this list too. Among South American countries, getting around here speaking English is relatively simple, and the cultural wealth is the only thing that matches its landscape.

Argentina is receptive to Americans. It’s a top location for students, and the standard of living relative to the cost of living is unmatched. There’s no surprise why American expats are flocking here, and we recommend you do the same. Argentina strikes just the right balance among all the things considered among this list.

First off, we considered how receptive the locals were to Americans– is the local culture open to American values? Are they welcoming to yanks? Next, we looked at how popular the destination was for Americans who have already expatriated. Are there plenty of homegrowns who you can meet and befriend? Is there already a thriving community from the U.S. there? We also considered how easy it is to get around speaking only english, and also looked at similarities between the local culture and America. Do local customs overlap with American ones? Lastly, we considered certain practical necessities, such as how easy it would be for Americans to find jobs there, and whether the location was affordable (this is how we eliminated places like the UK, France, or Japan from the list– too expensive, despite doing well at all the other categories!). We also admit to a heavy dose of subjectivity involved in the rankings.

310 thoughts on “10 Most Suitable Countries for American Expatriates”