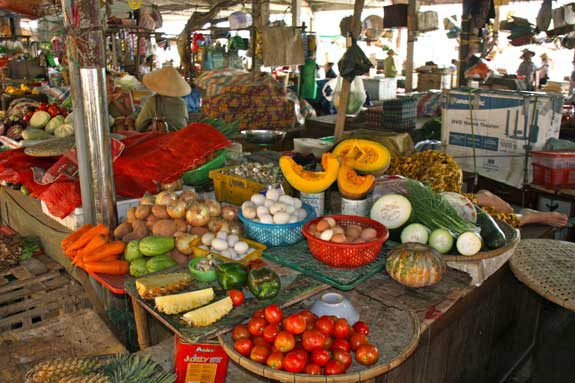 Most of the benefits and problems with becoming an expat are fairly obvious. The cost of living might be higher or lower in your new home and you might not know the local language and so forth. But there are some very interesting factors that aren’t quite so obvious and one of them is getting the ability to hit the reset button on all of our habits and routines.

One example is that wherever I lived in the United States (my home country) I subscribed to a local newspaper. While I was there they were generally offered so cheap that I couldn’t bring myself to cancel even past the time when it was the right decision. But then I left the US and no longer had the option of an English-language daily newspaper and suddenly my entire morning routine had changed, mostly for the better.

Honestly, many of our routines are just due to momentum

Everyone is different but almost everyone has a large set of things they do every day or every week or even every year. Maybe you go to the movies every Wednesday night or you drink a bottle of wine every Friday night or you go to the farmer’s market every Sunday morning. Those all seem like fine things, but we also do things that should be reexamined periodically.

I know many people who have subscribed to magazines for years that they almost never even open anymore. And many of us watch TV shows each week just because we always have since they came on and there is no good reason to stop, even after they become awful.

Some people I know also have groups of friends that they socialize with regularly even though they spend most of the following day complaining about them. It’s hard for any of us to just suddenly stop doing something we’ve done for so long unless there is a new compelling reason to do so. Well, moving abroad can be that reason for just about everything.

Having moved around for over 3 years now I have gotten to do this more than most and I do admit that there are certainly negative aspects to it, but still I enjoy being able to rebuild my daily and weekly routines in a new place. One example is which friends I keep up with and which I don’t. When I’m no longer living a few blocks from someone I can Skype or email with them often or not at all.

When it comes to things like food and entertainment, I get to pick only the things I really care about and fill the rest of my meal plans and schedule with new things. I won’t watch a new season of MTV’s “The Real World” just because I watched the last one, but I will watch the new season of “The Amazing Race” because I continue to enjoy every year.

Shopping for food and eating in restaurants can be challenging depending on where you are, but again, I get to and have to choose every single item from scratch and only eat things I really like. Too many of us get into routines and are almost identical from one week to the next, and each time I get to a new place I find it exciting to actually start over with the things I enjoy most.