The healthiest, greenest and most scenic mode of transportation has to be riding your bicycle. There are plenty of reasons why moving abroad might inspire you to change how you get around; it wouldn’t be a bad idea to consider ditching your car behind!  Thus, going somewhere with a good infrastructure and culture for bicycling is an important consideration.

Here’s our list of the 10 most bicycle-friendly nations outside the U.S.: 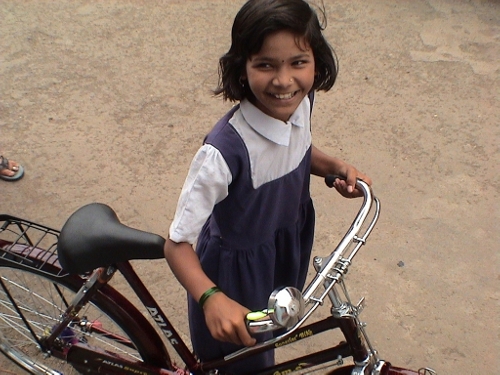 Bikes continue to be an important and necessary means of transportation throughout India. They also allow the rider to see and feel the essence of Indian tradition from up close. Almost every part of the country offers great tracks, and it’s even better if you enjoy more adventurous cycling. 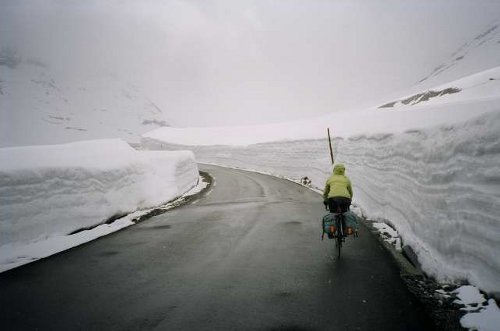 Europe is a great place to be a bicyclist, and Norway is first on our list within the continent. Sure, it can be cold-going for parts of the year, but Norwegian cities have fantastic cycling infrastructure. Especially check out Sandnes and Trondheim. 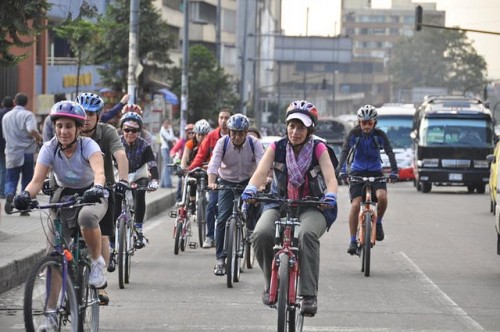 Colombia has been leading the way among Latin American countries in its urban bicycling infrastructure– particularly apparent in Bogotá. There are even regular Ciclovía events there, where main throughways are closed to cars. 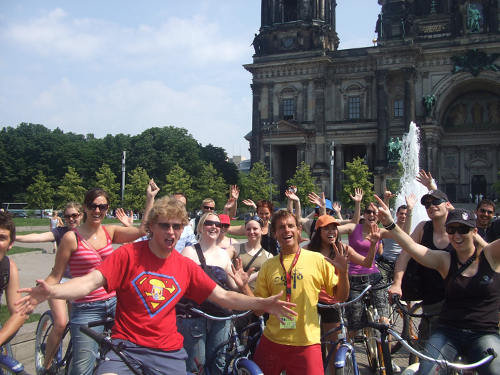 Berlin has been experiencing a bicycling boom for a while now, and it’s definitely one of the premiere cities in the world for cycling. But the rest of the country is easy to navigate on two wheels too. 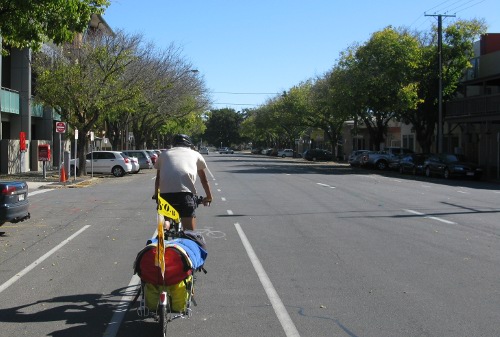 All of Australia’s major cities are easy to get around with a bike, but Perth in Western Australia may be their bicycling crown jewel. With more than 700 km of bike routes, this is the place to pedal Down Under. 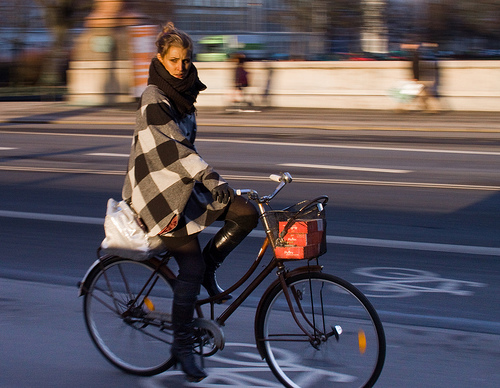 In Copenhagen alone, it’s estimated that about a third of the workforce commutes via bicycle. You’ll have more trouble getting around here with your car anyway, and it’s really the only genuine way to get a feel for this beautiful city. 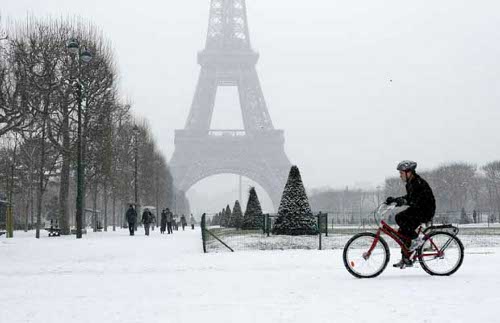 Home to the Tour de France, and to Vélib’– the world’s largest public bicycle rental program, France’s bicycling credentials are widely recognized. Don’t leave your bike in Paris though, saddle up and take plenty of rides through the French countryside too. 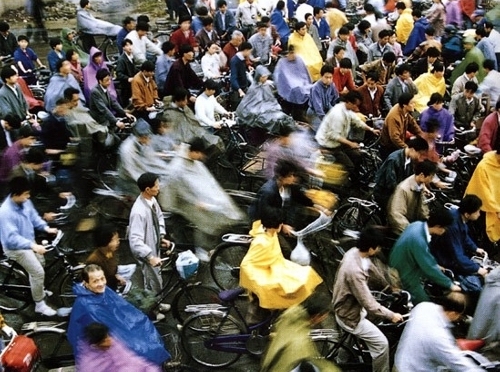 Okay, so the streets of Beijing are a bit oversaturated with cyclists and this may not be the picturesque idea of a scenic and healthy way to see the country that you had in mind. But China likely has more bicycles in regular operation than anywhere in the world, and it takes a pretty good infrastructure to make that possible. 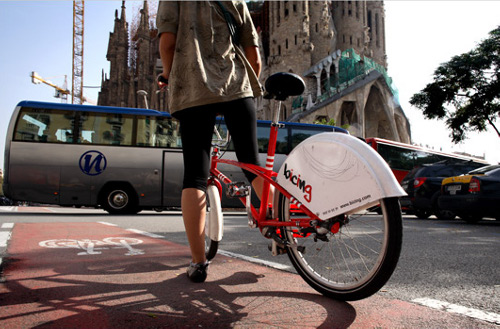 Barcelona’s massive bicycling program, Bicing, is quickly becoming world renowned in its success. An annual Bike Week is held in late May too, showcasing Spain’s dedication to encouraging bicycling. 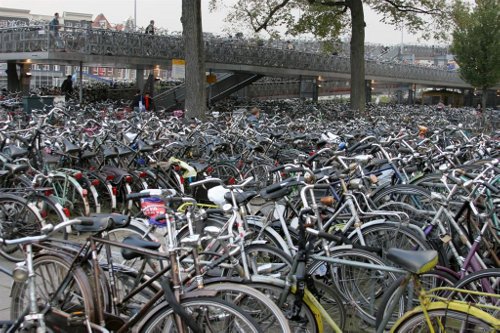 Okay, so you knew ahead of time that The Netherlands would top this list. We won’t disappoint. The bicycle is literally the only means of transportation throughout many parts of Amsterdam; It’s the undisputed bicycle capital of the world!

9 thoughts on “Top 10 Most Bicycle-Friendly Countries Outside the U.S.”