Getting away from taxes is as good a reason to expatriate as any. The fact that they can be evaded by moving to a tropical island paradise makes it downright criminal. The Caribbean Sea, once home to widespread piracy and corruption, is today dotted with tax haven utopias (piracy of a slightly more sophisticated sort).

Here’s a list of 10 island tax havens in the Caribbean worth moving to: 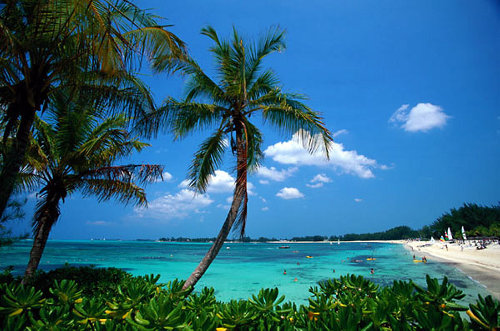 The Bahamas have long been a tax haven favorite. It levies neither personal income nor capital gains tax, nor are there inheritance taxes.

Aruba enjoys one of the highest standards of living in the Caribbean. Since 2006, income taxes have been lowered here and revenue taxes for business reduced with 20%. 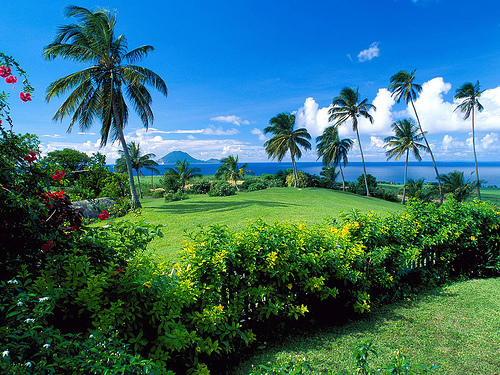 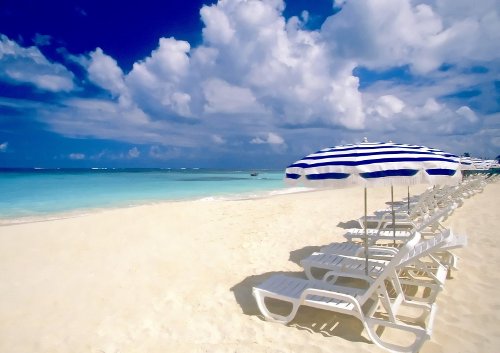 Anguilla is a British Overseas Territory and offshore banking center. Do your banking here while kicking back on a beach chair and soaking in some rays. 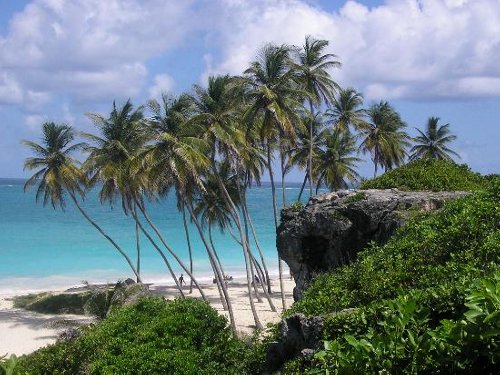 Barbados prefers the term ‘Low-tax regime’ rather than ‘Tax haven’, but that’s really just semantics. Since appearing on the 2009 OECD/G-20 white-list, the Barbados government began an international ad-campaign to market the country as the only Caribbean country to be included on the white-list. 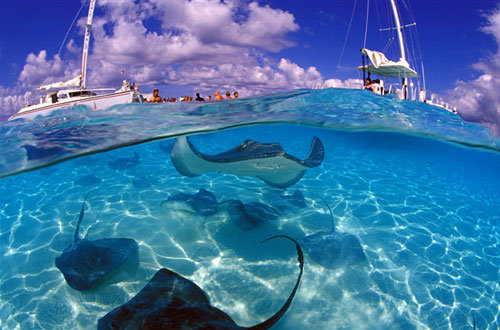 The Cayman Islands are another British overseas territory and major offshore financial center in the Caribbean. There is no direct taxation imposed on Caymanians and Cayman Islands companies. Sweet! 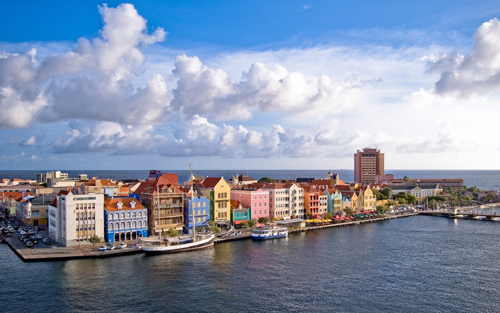 In some ways, this place looks like a tropical Amsterdam. While it’s a beautiful tax haven location, prospective movers should consider that the nation  is scheduled to be dissolved as a unified political entity on October 10, 2010, so that the five constituent islands will attain new constitutional statuses within the Kingdom of the Netherlands.

Saint Vincent and the Grenadines 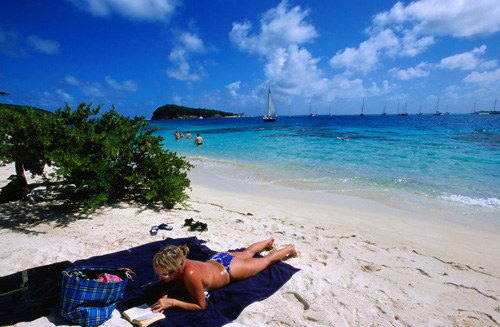 The country has a French and British colonial history and is now part of the Commonwealth of Nations and CARICOM. The film, Pirates of the Caribbean, was actually filmed here – apt that it is also a tax haven! 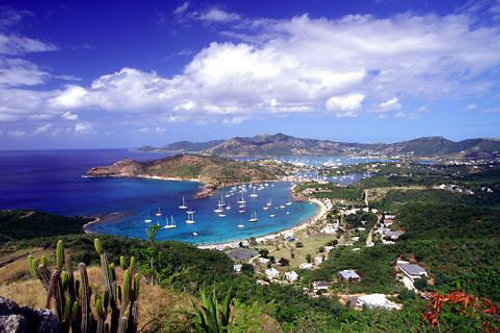 Major world banks with offices in Antigua include Bank of America (Bank of Antigua), Barclays, Royal Bank of Canada (RBC), and Scotia Bank. In fact, the US Securities and Exchange Commission has accused the Antigua-based Stanford International Bank of orchestrating a huge fraud that may have bilked investors of some $8 billion. Arrrgh, matey!

43 thoughts on “10 Caribbean Island Tax Havens Worth Moving To”