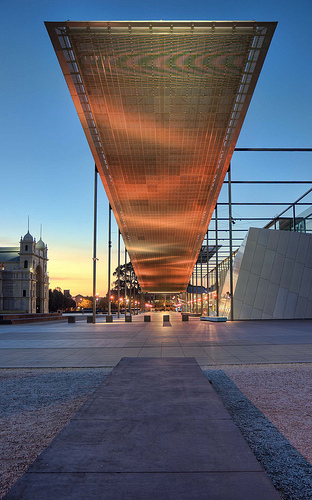 The Melbourne Museum is in the Carlton Gardens, which is adjacent to the Royal Exhibition Building. It is the largest museum in the entire Southern Hemisphere.

The Melbourne Museum has a very developed variety of themes to check out in its seven galleries. The famous Science and Life Gallery is full of dinosaur and primitive wombat skeletons and fossils of many other prehistoric animals. There is also the Melbourne Gallery, which focuses on modern the history of Melbourne; this part even has a famous racehorse on display (which is deceased). The Children’s Gallery is aimed at children 3-8, but they will probably also like the Forest Gallery, a living exhibit on a temperate Victorian Forest that is full of birds and reptiles. There are also many other permanent and temporary exhibits to explore. 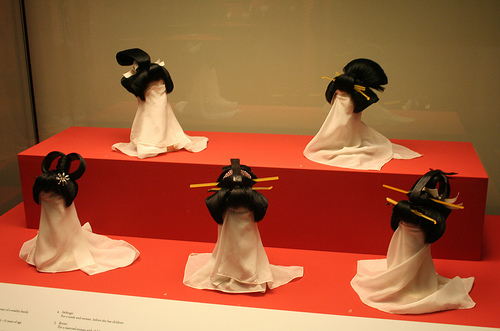 The Immigration Museum is situated in the Old Customs House, and is about the stories of all of the different people who have migrated to Australia throughout the years. They sometimes hold folk festivals, this year’s being a Croatian Festival. There are lots of photographs, time lines, individual and collective stories regarding this unique history.

The National Sports Museum is located on the Melbourne Cricket Ground, and has exhibitions on football, cricket, the Olympics, the MCG and more. One section of the museum is the Spirit of Sport, which goes over the history of the atheletes inducted in the Sport Australia Hall of Fame. The Game On! exhibit is an interactive space where people can virtually play different sports from soccer to archery. 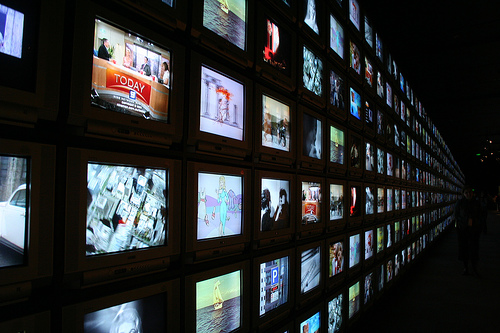 Australian Centere for the Moving Image

The AMCI is full of many exhibitions regarding television and movies in the past, to present-day cinema. There is a free permanent exhibit called Screen Worlds, which shows rare footage, interactive displays, historical television moments and information regarding current technological developments. Visitors can also play contemporary and classical video games. 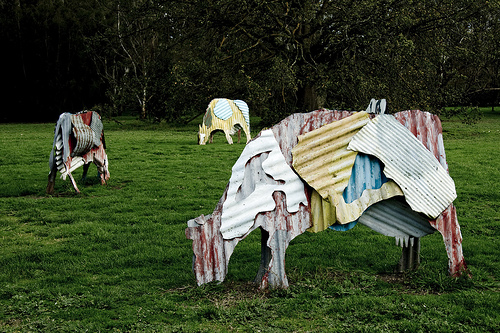 The Heide Museum of Modern Art is usually just called “Heide,” and is located in Bulleen, which is east of Melbourne. It is comprised of a few different buildings and gardens, and is built on former dairy farm. This space is utilized to hold many different works of modern Australian art. The outside grounds of the Heide have all sorts of sculptures on display.