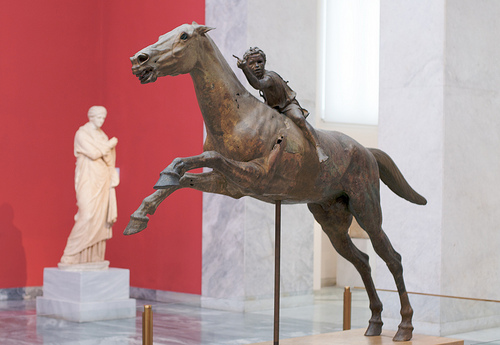 The National Archaeological Museum is one of the most famous museums in the world, and considered to be one of the best. It is situated in a neoclassical building which is filled with all sorts of Greek artifacts from prehistory through late antiquity. The exhibits are arranged in terms of themes like sculptures, vases, prehistoric collections, Egyptian art, metallurgy and Near Eastern artifacts, all of which are very impressive. 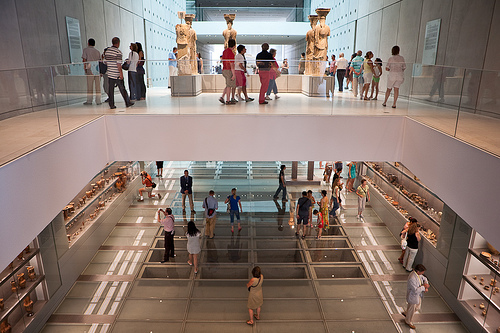 The Acropolis Museum is based around the archaeological findings from the actual Acropolis site in Athens. Its purpose is to hold all of the possible artifacts from this site (it has over 4,000 specimens), which come from Archaic and Classical eras. It is a new museum that opened to the public in 2009. 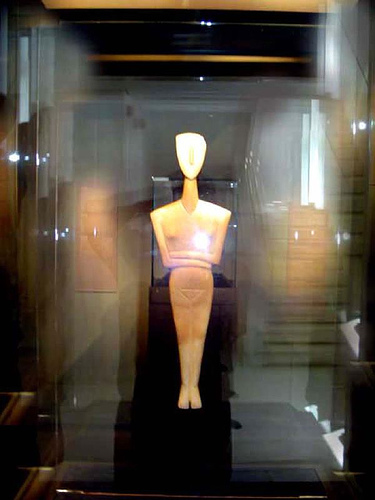 The Benaki Museum has lots of materials on both ancient and modern Greece. It gives visitors a perspective of how Greece came to evolve into what it is today through its many displays of artwork. The bottom floor is full of the most ancient materials, and then you can ascend into different parts of history, from Roman to Byzantine to Frankish and Ottoman rule. There are then some displays of modern history, such as the struggle for independence in 1821, to the formation of the Greek modern state in 1830, through the Greco-Turkish war from 1919-1922.

This museum is comprised of lots of traditional Greek art, like wood carvings, metalwork, costumes, jewelery and embroideries.

The Jewish Museum of Greece contains over 8,000 original artifacts to represent over 23 centuries of Jewish presence in Greece. It contains collections of art and artifacts from the historic Jewish communities that had existed in Greece, such as rare books and ritual textiles. 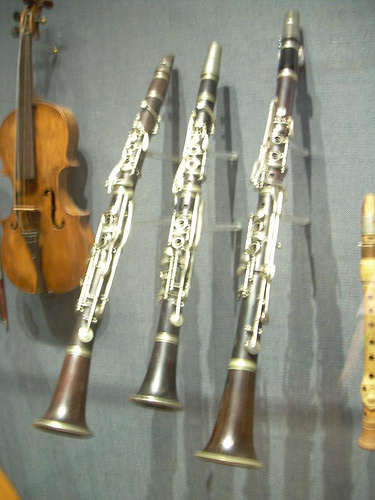 This museum is very interesting, especially for musicians. Visitors can go around and put on headphones to listen to all of the different exhibits and musical instruments on display. 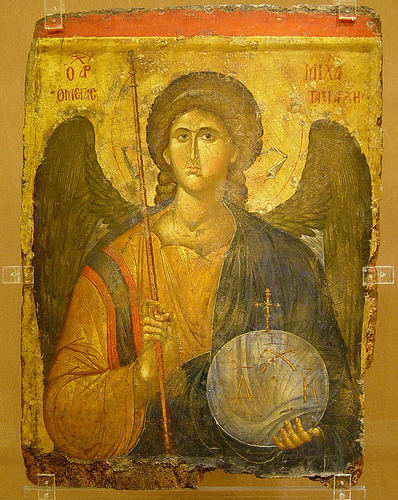 The Byzantine Museum illustrates that era of Greek history through mosaics, icons, bibles, garments, sculptures and other materials.

The Greek National Gallery has several permanent collections, such as Post-Byzantine art, 19th century paintings of the Free Greek State and other important historical periods. It is a wonderful place to get an idea of the evolution of Greek history through artistic representations.