If you are relocating to India, do not miss out on these lakes. 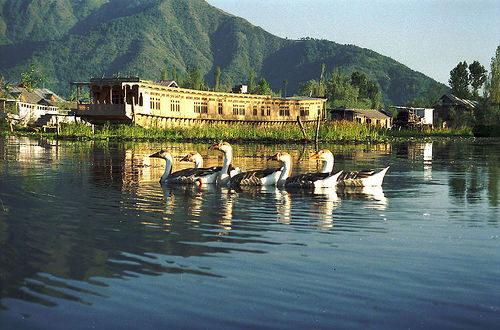 This lake is located in northern India, in the district of Kangra, which is located in the state of Himachal Pradesh. It is about ten square miles in size. It is divided into three major parts: Gagri bal, Lokut Dal and Bod Dal. If you are into botany, this is a great place to be, as there are many orchards and gardens to visit. Some plants include lotus flowers, water lilies and water chestnuts. Locals grow vegetables in the water in the summer months. Most of the inhabitants on this lake make a living off of fishing or hosting tourist attractions. There is even an ancient Shiva temple on this lake that was constructed in 371 BC. It is surrounded by mountains on three sides, and there are hundreds of house boats. 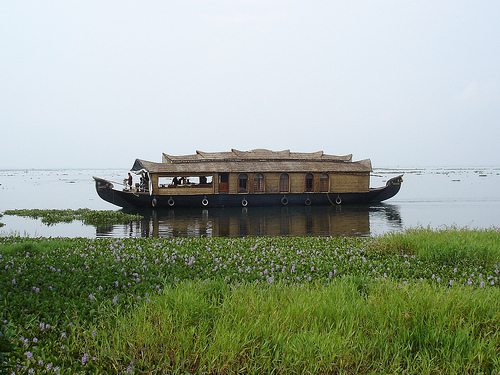 This lake is located in Kumkarakom, and it is the largest freshwater lake in Asia, and it is connected to a network of canals throughout the region. Some plants on the lake include paddy fields, coconut groves and white lilies. It is located in proximity to the Kumarakom Bird Sanctuary, which is worth a visit. Or if you aren’t into domesticated birds, the lake hosts many Siberian Cranes, waterfowl, heron, teal, larks and more. Floating around this lake, you can see some of the house boats and fishermen. There are also annual boat races, such as the Snake Boat Race. 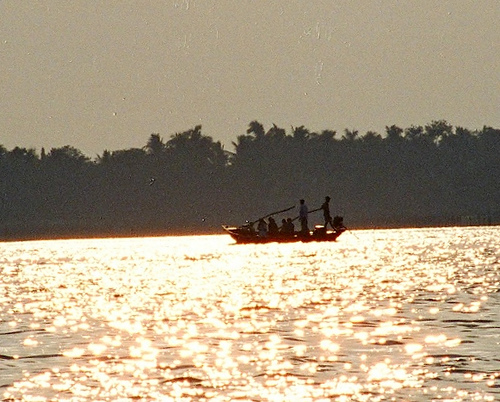 This lake is located on the east coast of Orissa India, and it is the largest brakish salt water lagoon in Asia. It is located in proximity to Puri, and there are several islands around the lake, such as Kalijai Island, Honeymoon Island and Breakfast Island. The major places to enter this lake are Balugaon and Rambha. The best time to visit is between October and June. There is a bird Sanctuary on Nalabana Island with native and other captive exotic birds. There are many species of birds present outside the sanctuary, as well as 226 species of fish, spotted deer, hyenas and blackbuck. It is a very popular place for bird watchers, but people also come here to fish. The island of Kalijai is a popular religious destination.