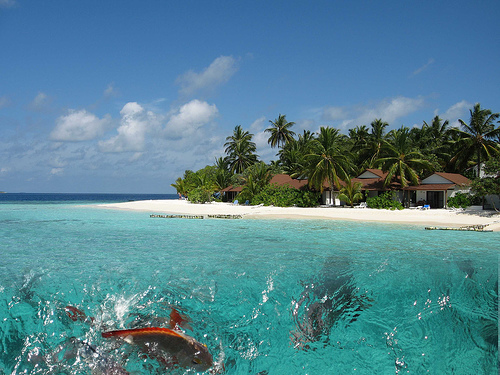 There are 2,000 islands in the Indian Ocean, and the country of Maldives includes 200 of them. However, only 340,000 people live on all these islands combined. They have been independent from the United Kingdom since 1965. It may not be the safest place to move, as the whole country could be bound to be underwater in a few decades. 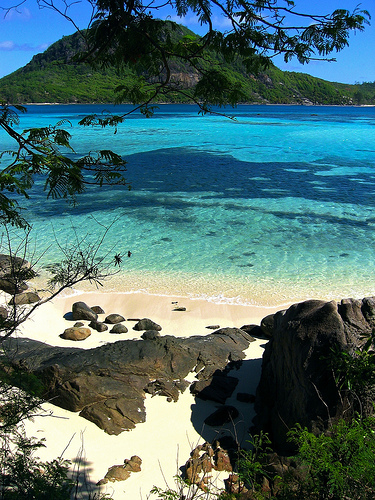 This island nation is located in the Indian Ocean. It has a total of 115 islands, northeast of Madagascar. It is part of Africa. The country has a population of 84,000. Seychelles has been independent of the United Kingdom since 1976. 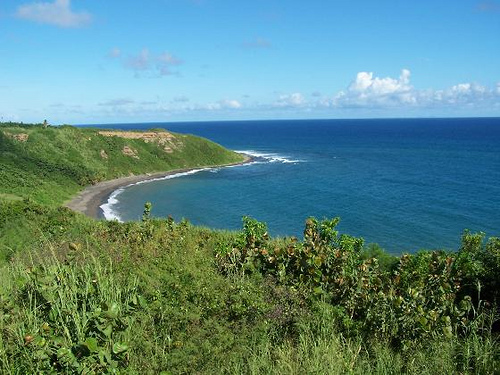 This country is located in the Caribbean Sea, and has been independent since 1983. These islands have a combined population of 39,000. 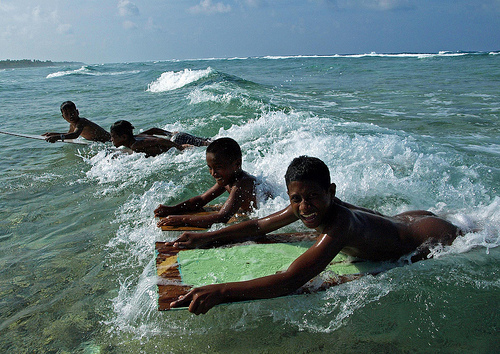 This is a chain of 34 Pacific Islands, and some atolls and reefs. They host a population of 58,000, and have been their own country since 1986. They used to be part of the Trust Territory of the Pacific Islands, owned by the US. 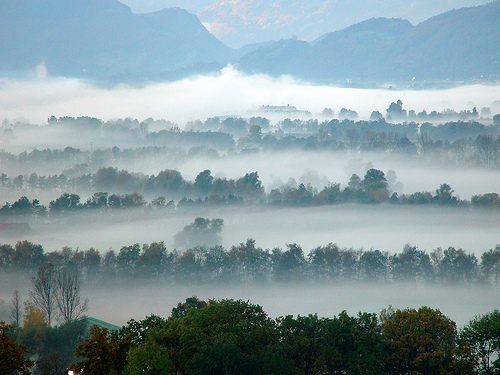 This country is located between Switzerland and Austria. It is on the Rhine River, in the Alps. About 34,000 people live in Liechtenstein. 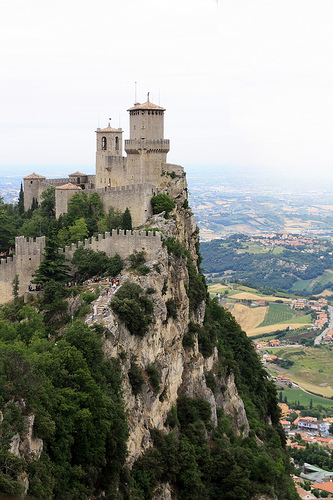 San Marino claims the title of oldest state in Europe, having declared itself in the fourth century. It is located on Mt Titano, in northern Italy. About 24,000 people live in San Marino. 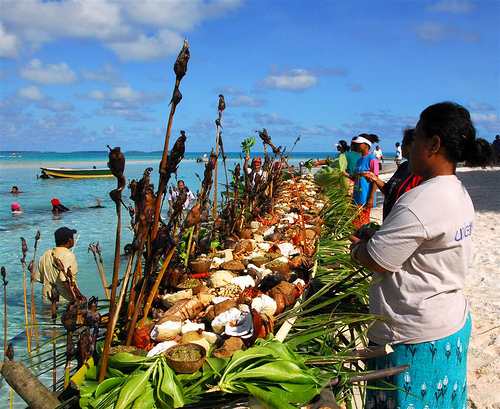 This is an island chain that spreads out for 360 miles. They have been independent since 1978, and host a population of 12,000 people. 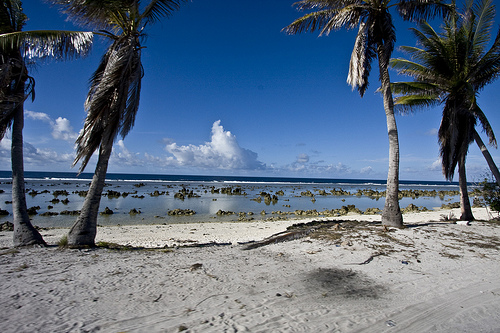 This country is located in the Pacific Ocean, and has about 13,000 residents. It has been its own country since 1968. 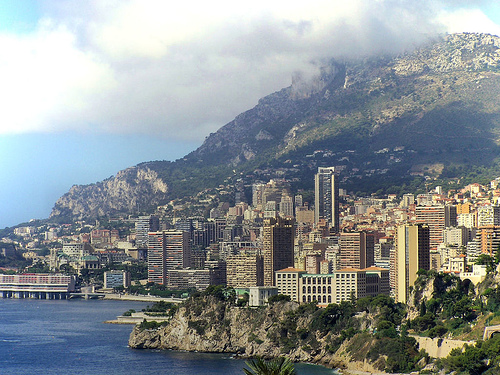 Monaco is situated within the South of France, on the Mediterranean Sea, close to the city of Nice. It holds the city of Monte Carlo, a center for millionaires, billionaires, boats and casinos. About 32,000 people live in Monaco. France is responsible for defending this tiny country. It has one of the most expensive real estate markets in all of Europe. 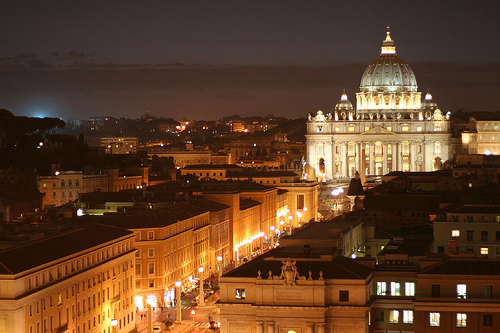 Vatican City is the smallest country in the world. It is located within the premises of Rome, Italy. The country is based around St. Peter’s Basilica, which is the spiritual center of Roman Catholicism. The pope calls Vatican City home, but he travels a lot. This country is only inhabited by 770 people, and none of them are permanent residents. It is also known as the “Holy See.”

One thought on “Ten Smallest Countries in the World”