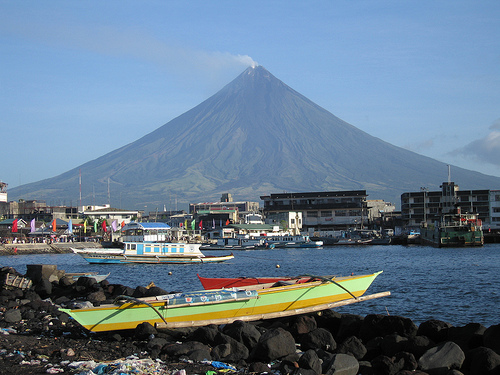 Mount Mayon is noted to be the most active volcano of the Philippines. It is situated on the island of Luzon, where it borders Legazpi City. Its elevation is 8,081 feet (2,453 meters), and it classified as a stratovolcano that is known to have erupted 49 times over the course of 400 years. This volcano is part of the greater Pacific Ring of Fire. Throughout the recorded years, its eruptions have killed over 1,000 people and destroyed thousands of homes.

On a brighter note, Mount Mayon is accessible to climbers. They are advised not to head too far up, to avoid breathing in deadly fumes. 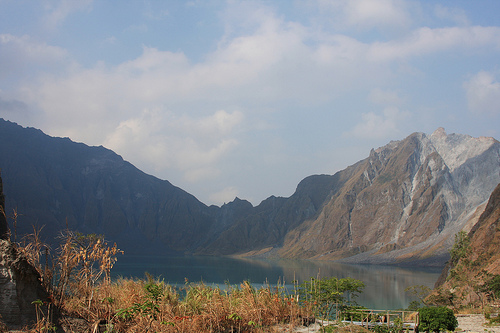 Mount Pinatubo is also located on the island of Luzon. It lies in the south of the island, separating some mountains areas from plains. It is an active stratovolcano that sometimes has violent, destructive eruptions. In 1991, Mount Pinatubo had a historic eruption, where the explosions were complimented by earthquakes and followed by intense volcanic ash plumes. Its summit today stands at 4,872 feet (1,485 meters), but this was over 1,000 feet greater prior to the 1991 explosion. Nevertheless, the series of geologic occurrences have today left some very beautiful nature to explore. 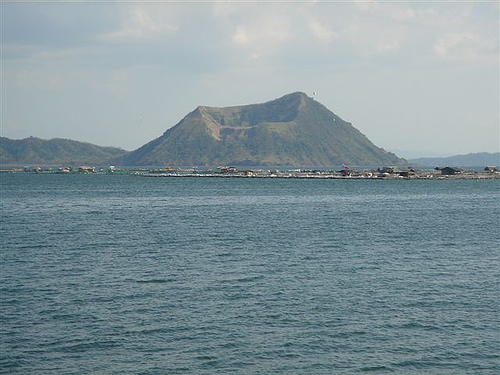 Taal is also on Luzon, and is described as a complex volcano (also a part of the Pacific Ring of Fire). It is very close to limits of the Philippines’ capital city, Manila. Taal is an interesting geologic spot, as it exists on a volcanic island in Lake Taal, within another caldera that was formed by a past eruption. Since 1572, 33 eruptions have been recorded. The majority of these eruptions only affect the surrounding area, but future ones could potentially affect the Manila area. The Filipino government has recently decided that the surrounding region should be an area for future development. This region is highly populated, and full of agriculture and industry, and although it is an interesting area full of beauty, there are many potential risks. 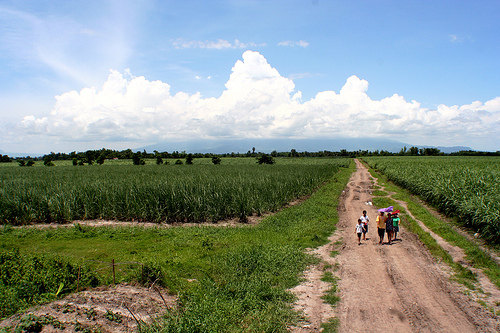 Kanlaon is located on Negros Island of the Philippines. It stands at 7,989 feet (2,435 meters) in elevation, and the summit has two craters. It is a very active volcano, and in addition to explosions, lots of earthquakes occur around it. There are climbing opportunities in spite of the danger, and it is part of a greater national park. There are also three hot springs throughout its slopes, and many rare species of birds and reptiles live in its rain forest surroundings. It is another member of the Pacific Ring of Fire.