Buenos Aires, Argentina, has a developed public transit network with an underground rapid transit system and many city buses. Expats looking to move to this city will not need a car to get around. 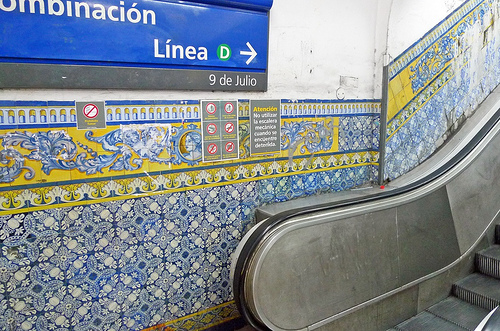 The Subway of Buenos Aires is called the Subte. This is the oldest subway system in the continent of South America, having opened in 1913, and passengers can still ride some of the original wooden cars on Line A. The Subte is also currently the only underground transit system in Argentina, and covers the center and many of the outskirts of Buenos Aires. Many of the stations are beautifully decorated and themed around Argentinian culture and history. 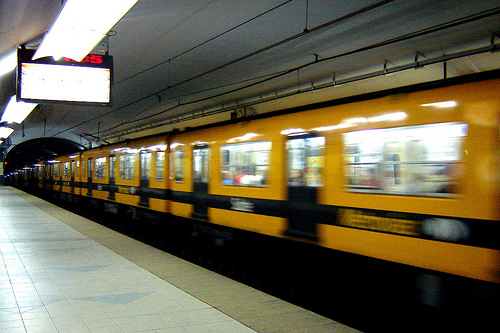 The lines A, B, D and E start in Centro, and then run north and south. Line C goes along Avenue 9 de Julio, where you can connect to the other lines. Line H is the newest line, having opened in 2007. The Subte is not the most extensive metro system, as the entire network is 53 kilometers (32 miles) in length, and there are currently 74 stations. 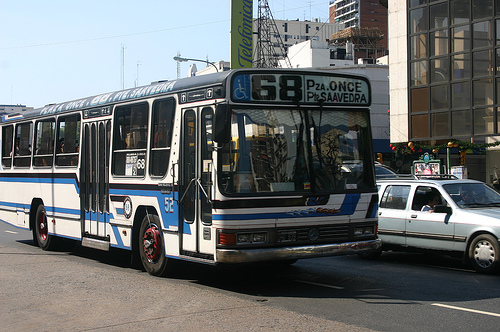 There is a an extended network of city buses in Buenos Aires, with over 140 lines. They area called “colectivos” by locals. Fares for the rides depend on the length of the trip, and you should tell the driver where you are going so that they can charge you the right amount, or just pay the standardized fare. You must have coins to pay for your bus fare.

Most bus lines operate 24/7, but the night buses run less frequently. When you are waiting at a bus stop, the bus will not automatically stop for you, so you must flag it down. Buses can get fairly crowded and are not air conditioned.