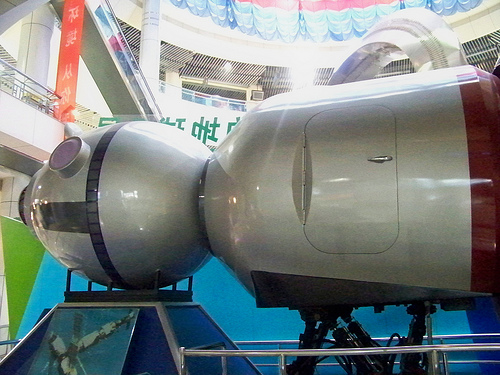 This interesting museum has over 3,000 items on display, showing how herbs are a vital part of Chinese culture. There are not only herbal medicines for show, but also statues and fossil inscriptions from the Ming and Shang Dynasty that are related to the topic. The museum is a trace of herbal medicine in the contemporary world back into the ancient world 6,000 years ago. 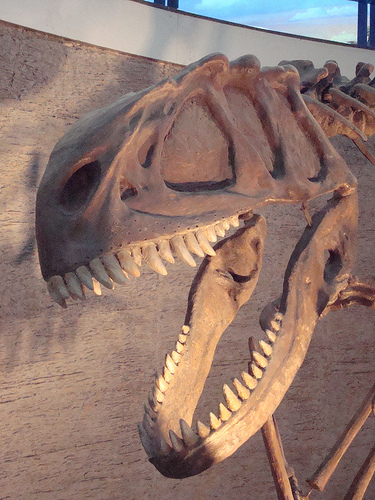 The Beijing Museum of Natural History has many exhibits of life from millions of years ago. There is a Dinosaur World that has a Jurassic Park and Cretaceous Park, with dozens of fossils on display from those eras. The Ancient Animal Exhibition Room that has many primitive and simple creatures on show. The Human Being Exhibition Room has evolutionary evidence of human development. 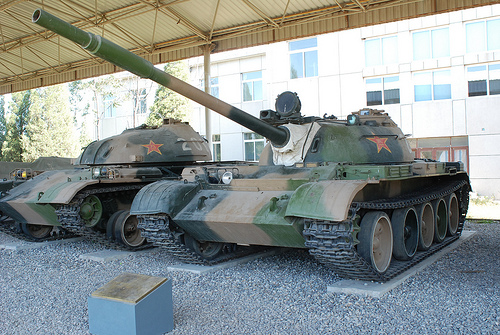 The Tank Museum in Beijing exists between the Summer Palace, and the Badaling part of the Great Wall of China. Its eleven exhibition rooms contain about 1,400 items, including many photographic displays. Its rooms show many examples of Chinese armors, tank armored cars, and weapon models. It has tanks that date back to 1916 and go into the current age.

This is an older museum, and is one of the best geological museums in Asia, containing about 200,000 specimens off all sorts. It contains dinosaur and bird fossils, as well as teeth from primitive humans. They also have stoneware, stone pearls, bone needles and other artifacts from ancient humans. Other halls have things on display like mineral rocks and crystals, diamonds and stratum paleontology. This museum is also host to several research projects about dinosaurs, volcanic activity, botany and primitive birds.

One thought on “The Science and Technology Museums of Beijing, China”