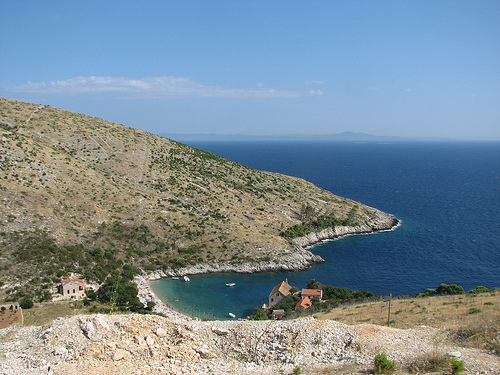 Dubovica Beach is located on the island of Hvar, off of the Dalmation coast. It is a lagoon-shaped beach with white pebbles, back-dropped by lavender fields (which radiate the aroma of the flower). The overall area is quite humble and not commercialized. It is a great place for adults who want to relax, and not so much a family beach. It offers beautiful waters for swimming. 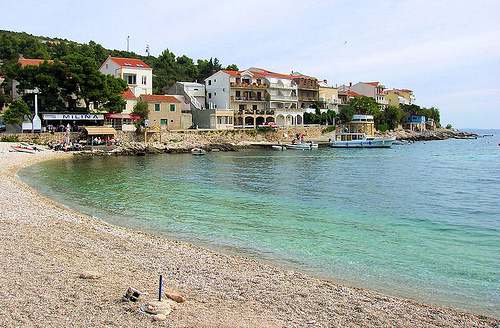 Milna is located on the island of Brac, and has four lagoon-shaped beaches. The backdrop consists of romantic wooded areas with pine trees, vineyards and orchards. They are also pebbled beaches with trees surrounded them. Swimming here is very pleasant. 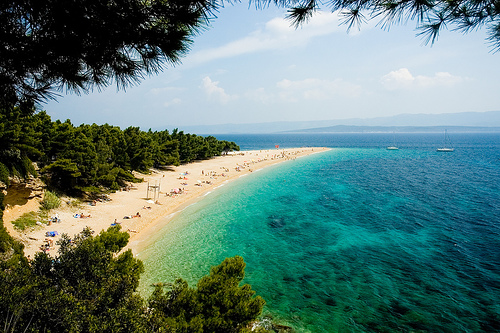 Zlatni Rat Beach is located also on Brac Island. Its name translates as “Golden Horn.” It is a gorgeous, golden sandy beach that attracts many people and juts out into the water. People come here to swim and engage in various water sports. This beach also has a maleable shape and position, depending on wind and tide. 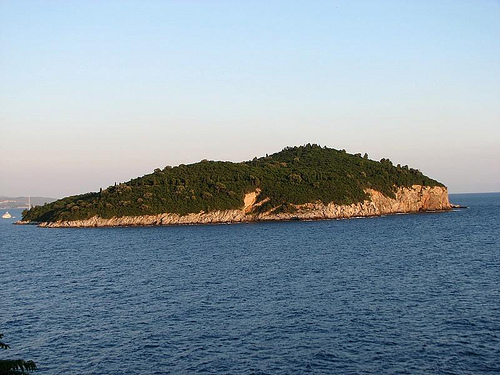 This island is accessible by boat from Dubrovnik, and it has a nude rock beach on the easternmost point of its premises. It is a natural resort that is under the protection of the Croatian Academy of Art and Science. The island has a botanical garden, as well as an accessible peak that has an old French fort and offers awesome views of the surrounding area. There is also an old monastery to walk to. In terms of beach activities, there is a small lake that goes into the open sea and has very still water, which is good for inexperienced swimmers. 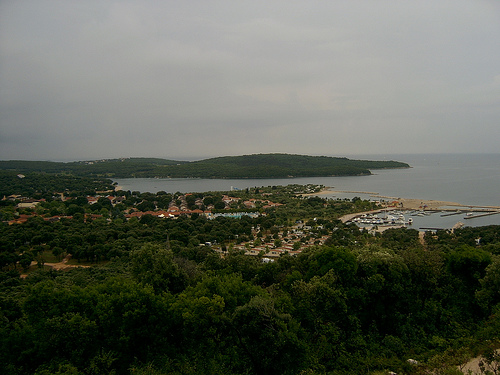 Valalta is a well-known Croatian nude beach, which is located by the town of Rovinj. Many people flock to Valalta for naturist camping and restaurants. There is a sandy beach, but it was installed by humans. 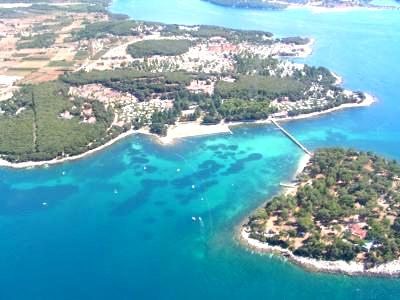 Koversada is yet another Croatian nude beach, which is located in the same region as Valalta. It is one of the oldest naturist centers of Europe. The town itself is also very into the nudist culture, much more so than Valalta. There are both sandy beaches and pebble beaches, with many opportunities for swimming.

One thought on “Exploring the Beaches of Croatia”