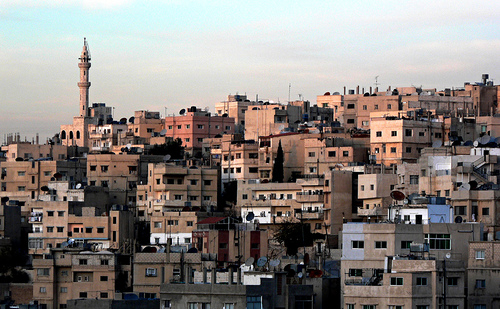 If you are considering becoming an expat in the Middle East, Amman is one of the best places to go. Amman was built on seven hills in north-western Jordan, but today spans over nineteen hills. It has Mediterranean weather, and it gets pretty hot in the summers but cold in the winters. It is the business capital of the Levant, and is called the “new Beirut.” Its old name was “Philadelphia.”

Amman is the capital city and administrative/commercial center of the Hashemite Kingdom of Jordan. It is a relatively big city with 2.5 million inhabitants. It is one of the oldest cities in the world that has retained a population, and was ruled by the many different societies from the Ammonites to the Greeks. It was revived in modern history during the Ottoman Empire, when the sultan had a train built there to link Damascus and Medina, and it turned into a major stop and junction. 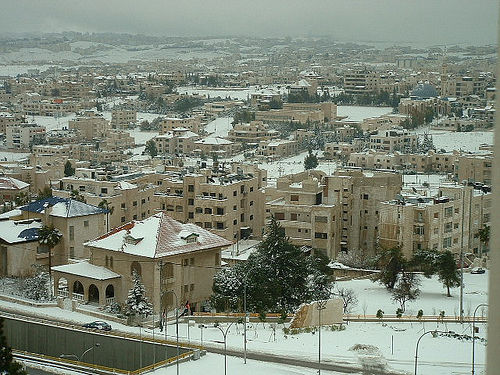 Amman has both a modern-day and historic feel. East Amman is the older part of the city, which has single-family houses built on hills and small, traditional markets. It is more traditional, with a stronger Islamic and Arabic culture preserved, but the people that live here are known to be friendly to foreigners. West Amman is more modern, and it’s densely populated but more scenic. Along with many high-rise apartment buildings and business towers, there are also many malls, shopping centers, nightclubs, hotels and more. It is gaining a hedonistic reputation of “sin city” for Jordan, since the rest of the country is more conservative.

There is a lot of money invested in the city today to expand and modernize its infrastructure. There are many projects and proposals, such as the American University of Jordan; residential towers; Amman financial tower, with 56 floors; Jordan Twin Towers, with 36 floors; Amman Gardens, a high-end residential suburb, and more. Its economy is centered in communication, transportation, medical tourism and tourism in general.

Today, the city is ever-expanding with its population. Be aware that it has suffered problems of clashes with the PLO and terrorist attacks from Al Qaeda. Nevertheless, it is the most prosperous place in Jordan, and is one of the most liberal places in the Middle East. It is more Westernized than places like Cairo and Damascus. They exercise freedom of worship, and there are no laws for men or women to dress conservatively. There is even an artist and musician scene due to the relative lack of oppression to other places in the Middle East. Jordan also enjoys relatively free press, and Amman is a journalism hub for the Middle East.

One thought on “Amman, Jordan: Hub of the Levant”