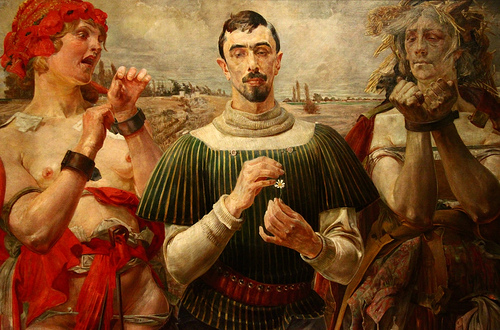 The National Museum in Warsaw has much to offer visitors, including ancient art from Greece, Rome and Egypt, Medieval Art, and foreign paintings from many different years. The museum also holds a large collection of Polish material on exhibit, including paintings, 20th century art and decorative arts. Much of the material has Catholic and religious themes.

Museum of Hunting and Horsemanship

Though this museum is often considered old-fashioned, it certainly offers visitors a journey to the nostalgic past that was destroyed by modernization and WWII. Horses have had a strong history of symbolism in Polish history and folklore, and the museum presents much historical information about horsemanship and horse breeding. It is also full of many old guns, carriages, engravings, sculptures, trophies and stuffed hunted animals. 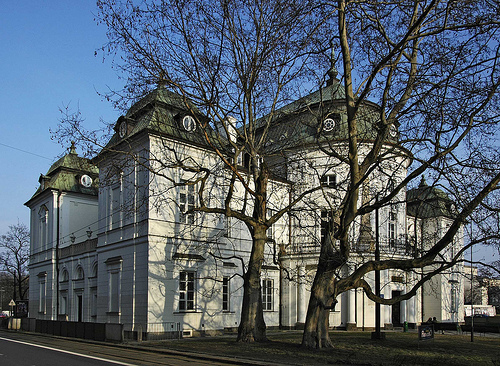 This museum is fascinating for history fans, holding over 48,000 exhibits. It features collections of photographs, postcards, drawings, posters, banners, medals, awards and other patriotic souvenirs. Many of them are based around the second half of the 19th century, with the January Uprising and deportations to Siberia under Soviet rule. There is also a collection of materials from 1939-1945, with artifacts from concentration camps and political prisons. Another era on display is 1979-1989, with documentation of Solidarity and opposition movements before the fall of the Soviet Union. 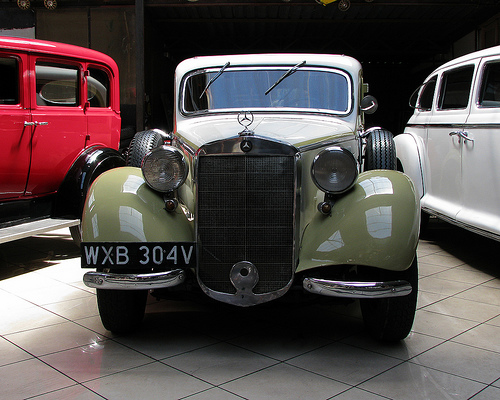 This museum is a wonderful institution for those interested in classic automobiles. Some cars include vintage Rolls, a 1969 Buick and a 1930s Chrysler. It also features a limo that Stalin rode in, and old cars owned by celebrities like Marilyn Monroe and Elvis Presley.

Museum of Cartoon Art and Caricature

This museum was established in 1978 by cartoonist Eryk Lipinski, and is on Warsaw’s Old Town. It contains over 15,000 works by Polish and international artists. 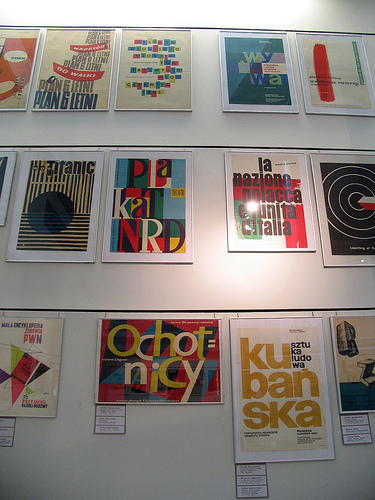 Poland is known all over the world for its poster art. This poster museum is located in the Wilanow palace complex, and contains about 30,000 Polish posters from 1992-2002. They also have a wide array of international posters on display. The palace itself, and its gardens, are also very pleasant. It is an overall nice place for those who are interested in contemporary and pop art.

This is an art museum that is considered very trendy, and a great place for those interested in culture. It is located within the Ujazowski Castle, and also has a nice bookstore and restaurant.

One thought on “The Museums of Warsaw, Poland”