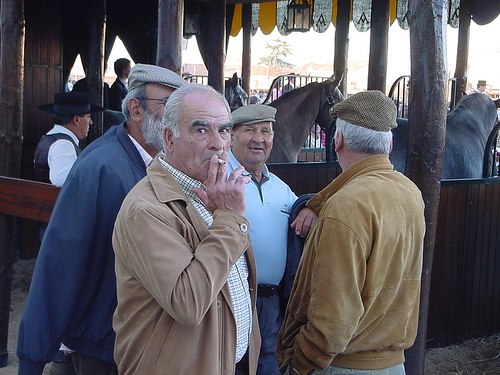 In Portugal, it is common for families and extended families to be very close. People often consider their families as the basis of their social life. It is not uncommon for people to be overly loyal to their families, even more so than to their business connections. Nepotism is common and regarded as a positive factor, as it shows that people hire others who they know and trust.

In general, the Portuguese tend to be traditional and conservative people. They act formally and conservatively in most social settings. They also put immense emphasis on appearance and clothing, especially in urban areas. Clothing indicates many things about a person, such as class and overall success. Many go out of their way to pay a lot of money for their clothes, as that is the way other people will judge them. Portuguese society is stratified and follows a hierarchy, which is reflected in many areas of life, such as business, church and family. People of authority are highly respected, and others look to them to make decisions. 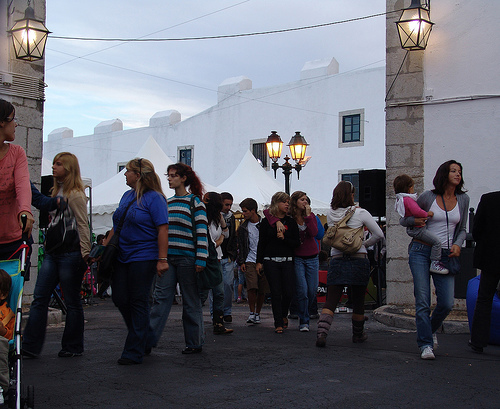 In terms of greeting, introductions will usually be reserved and very polite. It is common to shake hands, retain eye contact and say the respective greeting to what time of day it is. When people start becoming more comfortable with each other, men will often hug one another and women will kiss each other on each cheek, starting on the right side. People expect to be regarded by their personal titles, which is “senhor” for men, “senhora” for women, followed by their last name. Check to see if they have any educational or doctoral titles, because you should address them that way.

If you are invited to a Portuguese home, it is polite to bring along a small gift, such as flowers, chocolate or candy. Only bring wine if you are sure you know what kind of wines the hosts like to drink. If you give flowers, do not give red flowers, chrysanthemums, or 13 flowers at once. If you are invited to dinner, you should arrive on time, no later than 15 minutes after the given hour. If it is a party or a large social gathering, it is okay to arrive up to 30 to 60 minutes after the given hour. Dress conservatively, and do not mention business. Wait to be seated, and do not begin your meal under the hostess says “bom appetito.”

4 thoughts on “Learning the Social Customs of Portugal”