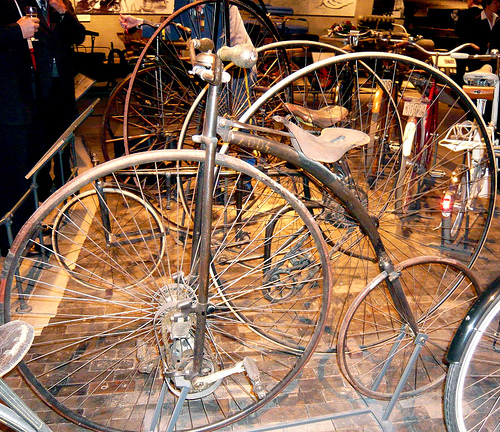 Stockholm Museum of Science and Technology

This museum is located south of Gärdet at Östermalm, and was founded in 1923. It is a big museum packed with many different experiments, inventions and other science matters. Some exhibits include things about space, fire and railways. There is even an exhibit about sports and you can test out your capabilities. It has an archives with  200,000 drawings, 1 million pictures and 56,000 books. 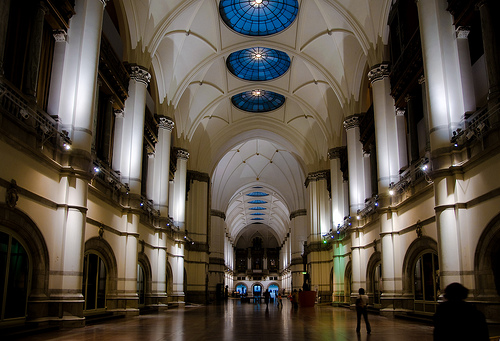 This museum is located in central Stockholm on Djurgården, and was founded in 1873; it was originally named the Scandanavian Ethnographic Collection. The museum is designed to provide information on Sweden’s cultural history, with anything from homes, furniture, fashion, customs and traditions. They have many images throughout the years of Sweden’s history. The front of the museum holds a statue of King Gustav Vasa, the supposed founder of Sweden, to start you off. They also have a restaurant with Swedish-style food, if you need to taste Sweden and have an all-sensory experience. 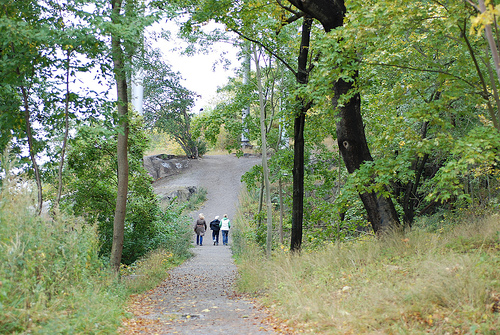 This is an island in central Stockholm, between Södermalm and Kungsholmen. People go swimming around here during the summer, or go for walks and picnics year round. For a cultural experience, the island is home to a former prison that was active between 1724 and 1975, the Långholmen Central Prison. It is an interesting place to check out. 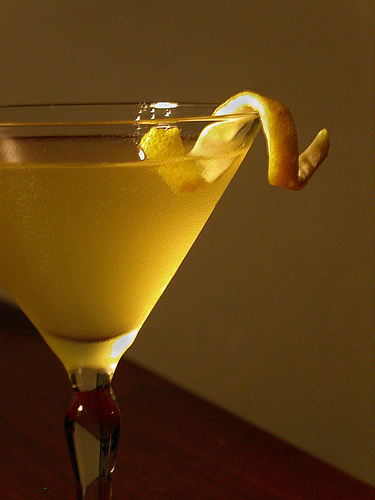 The Wine and Spirits Museum

Love getting drunk in Europe? You can also learn about it too! This is the only museum of its kind in Sweden, and it’s located in Stockholm. They arrange tours with tastings of wine, whiskey, brännvin or champagne. There are also history tours where you can taste historic drinks! They also have exhibits on drinking songs to brighten the experience. You can also learn about Swedish punsch, the national drink, which is made out of sugar, arrack, water, tea and lemon. They even have a smell exhibit.

The Tobacco and Match Museum

This museum displays information and exhibits about industrial and cultural history that relates to Swedish tobacco. It is located in Skansen, which is in southeastern Sweden. It was opened in 1938, and its collection comes from a bunch of tobacco factories that shut down after 1915, when tobacco became monopolized. They have exhibits on snuff, authentic old tobacco machinery, snuff boxes, cigars, old match boxes and techniques of growing tobacco. There is a café that serves Swedish punch and cigars.