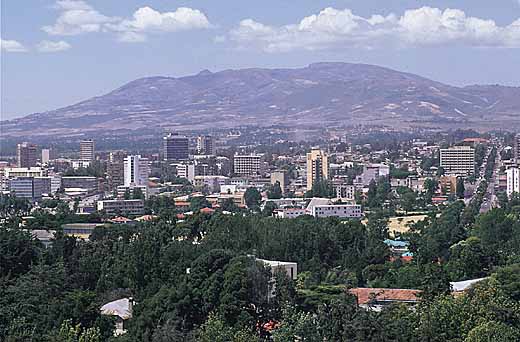 Addis Abeba is the capital city in Ethiopia. (It has a few different spellings and names.) It is also its largest, with a population of over 3.3 million; it is both a city and its own state, located in the center of the country. The African Union is based in its premises, so it is often referred to as the “political capital of Africa.”

It is an extremely diverse city, populated by people of up to 80 different nationalities, speaking 80 different languages and practicing a handful of religions. The city is situated at the foot of Mount Entoto. Its weather is fairly consistent throughout the year, because it is close to the equator, with warm daytime and cool nighttime. There is some public transit, with public buses and shared taxi minibuses. It is mostly a clean and safe city. Luxury services are becoming more common in Addis Ababa, like shopping centers and spas. 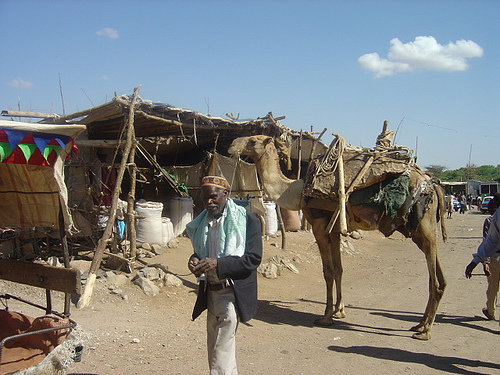 Dire Dawa is located in the eastern area of Ethiopia, on the Dechatu River.  This river does cause problems when it floods. It is the second largest city in the country, with a population of over 600,000 inhabitants. It is a racially diverse city that is predominately Muslim, and many people are bi- or multii-lingual. It is a large trading hub, as well as a commercial and industrial center.

Nazret is also known as Adama, and has a population of around 220,000. It is located in central Ethiopia, with the Great Rift Valley to the East. It is a busy transportation hub for Ethiopia. It is home to Adama University, and is a fast-growing business center. There is warm, mostly comfortbale weather year round. 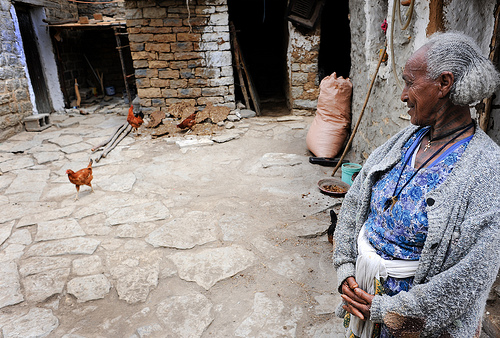 Mekele is a city in northern Ethiopia, and is the capital of the Tigray Region. It has a population around 200,000. The United Nations Mission in Ethiopia and Eritrea is located in Mekele. It is a principle economic and educational headquarters for the country. There have been several recent developments in this city, as a university and international airport have been opened within the past few years. There are also many historical landmarks, like churches and palaces. The city hosts a local market on Mondays, which has been going on since 1890. Most of the people in this city are of the Tigrayan ethnicity, and practice Christianity.

3 thoughts on “Exploring the Cities of Ethiopia”