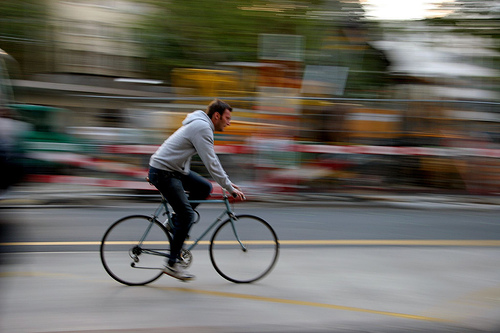 The Swiss have four official languages: German, French, Italian and Rumantsch. These languages are popular in different regions of Switzerland, but they do tend to overlap with each other. The reason there are so many languages is that Switzerland is not a homogeneous nation, and it never has been.

German is the most commonly spoken language, used in public by 74% of Swiss people. This language is mainly spoken in northern and central Switzerland, and is the official language of Basel, Bern and Zurich. Swiss German, or Deustchschweiz, is different from German or Austrian German. People who speak Standard German may have a hard time understanding Swiss German, because it has different grammar, words and pronunciation. Germans from Germany often make fun of Swiss German.

French is the mother tongue for about 20% of Swiss people, and is used in public by about 21%. It is spoken mostly in western Switzerland. Swiss French is not incredibly different from French in France, and people would probably have few difficulties understanding one another. Swiss French is not a single standardized language, because it varies depending on the region of Switzerland. It is also influenced by German words. French is the official language of Geneva, but Swiss German and English are also common.

Italian is a minority language, being the mother tongue of about 6.6% of the population, and used in public by 4%. It is spoken in southern Switzerland. Though it is very similar to the Italian language spoken in Italy, it is heavily inspired by French and German words picked up in Switzerland. There is one Italian speaking university in Switzerland, the University of Lugano.

You could move to Switzerland and not ever hear Rumantsch at all. It is only used in public by 1%, and is the mother tongue of 0.5% of people. It is spoken in southeastern Switzerland. This language is closely related to French, Italian and some other Romance languages. Most people who speak Rumantsch also speak German very well.

Switzerland is also about 20% immigrants, so there are many other languages spoken. Some of them are Spanish, Serbo-Croatian, Portuguese, Turkish, English, Albanian and others.

English is making its way into Switzerland as an official fifth language. It is especially popular among business people and dealing with tourists. Sometimes, Swiss people with different mother tongues, such as German versus French, may use English as an intermediary language. The music you hear in Switzerland is heavily English, coming both from the UK and US pop spheres. Many Swiss rock bands sing in English.

2 thoughts on “Learning the Languages of Switzerland”