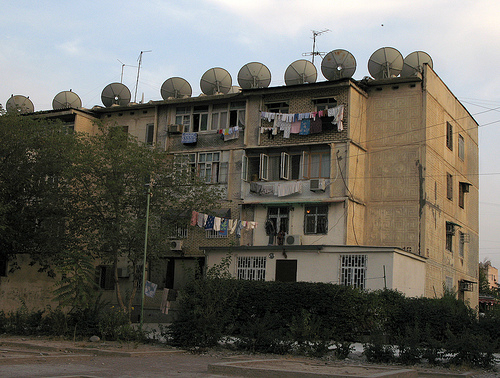 Ashgabat is Turkmenistan’s capital and largest city. There is an estimated population of around 1 million. Ashgabat is geographically situated between the Kopet Dag mountains and the Kara Kum desert. Most of the population is ethnically Turkmen, but there are also some groups of Russians, Armenians and Azeris. It is a fairly new city that was originally built by Russians in 1818. This city mostly acts as an administrative and government center, but there is come economic action in its cotton and metal industries. It has an arid climate where it is usually hot and dry. A few museums exist in Ashgabat, as well as some famous mosques and monuments. A few schools are also located around this city, like the Academy of Sciences of Turkmenistan. Nisa is located near Ashgabat, which was the ancient capital of the Parthians. 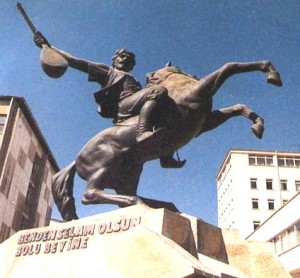 Dasoguz is located in northern Turkmenistan, close to the border of Uzbekistan. It has a population of over 150,000, most of the people being Turkmen and Uzbek, with some other Russians, Koreans and Tatars. This city used to be a spot on the Silk Road, but was founded again in the 19th century by Russians. It developed greatly after the construction of the railroad in the 1950s. The city today is still fairly Soviet feeling and looking in many parts because of the buildings and monuments. People stay in Dasoguz in order to then make trips to Konye Urgench to explore the mosques, minarets and other interesting structures. 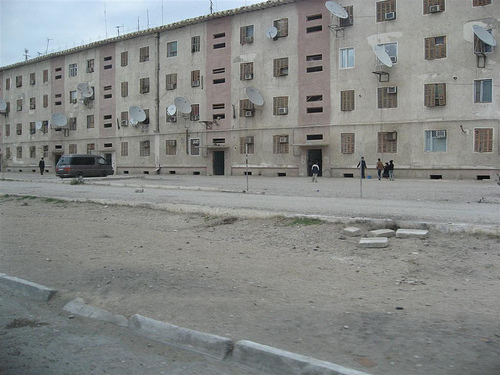 Balkanabat is the capital of the Balkan province, located in western Turkmenistan. About 90,000 people live in this city, which is situated at the foot of the Balkan Daglary mountains. This city was founded in 1933, because it was a stop on on the Trans-Caspian railway. Balkanabat is the site of Balkanabat Stadium, which is a sports field that seats 10,000. As it is the only mark of civilization for a large area of Turkmenistan, lots of people go here to then explore the ruins of Dekhistan and the Yangykala Canyon.

One thought on “Navigating the Cities of Turkmenistan”